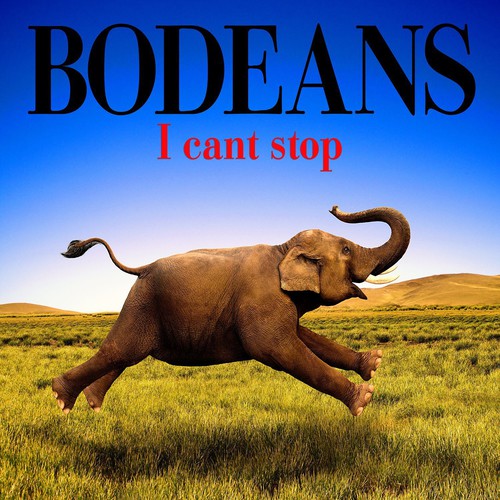 Beloved rock band the BoDeans are back with I Can’t Stop (April 21 / F&A Records), a high-energy, American roots album that carries on what Kurt Neumann and a group of blue-collar kids began three decade ago in the Wisconsin heartland.

“We had a lot of fun making this record,” says Neumann, the band’s driving force who reunited with BoDean’s drummer, the legendary Kenny Aronoff. The band’s core is Kurt, Kenny and multi-instrumentalist Sam Hawksley. “There was no pressure. It was just pure positivity. Kenny and I have been recording together for over 25 years and being able to work with such an incredibly talented drummer is such a gift. He always makes the song better.”

Mastered by Ted Jensen and co-produced by Neumann and Sam Hawksley, I Can’t Stop was recorded during tour breaks in Nashville, Los Angeles and Kurt’s home in Austin. The music spans dark, distorted blues (“Slave”), soul (“Love Somebody,” “I Can’t Stop”), and the BoDeans’ signature anthemic pop (“Oh Mama,” “October).

“As an artist, I think you are always trying to grow, yet still stay true to your audiences and beliefs,” says Neumann. “American rock and blues have been a big influence in my life and on this record. It’s what I do. Cliché as it sounds, it’s who I am. It’s in my soul.”
The BoDeans will be touring throughout 2015 and are part of a permanent installation at the Rock and Roll Hall of Fame Museum in Cleveland.