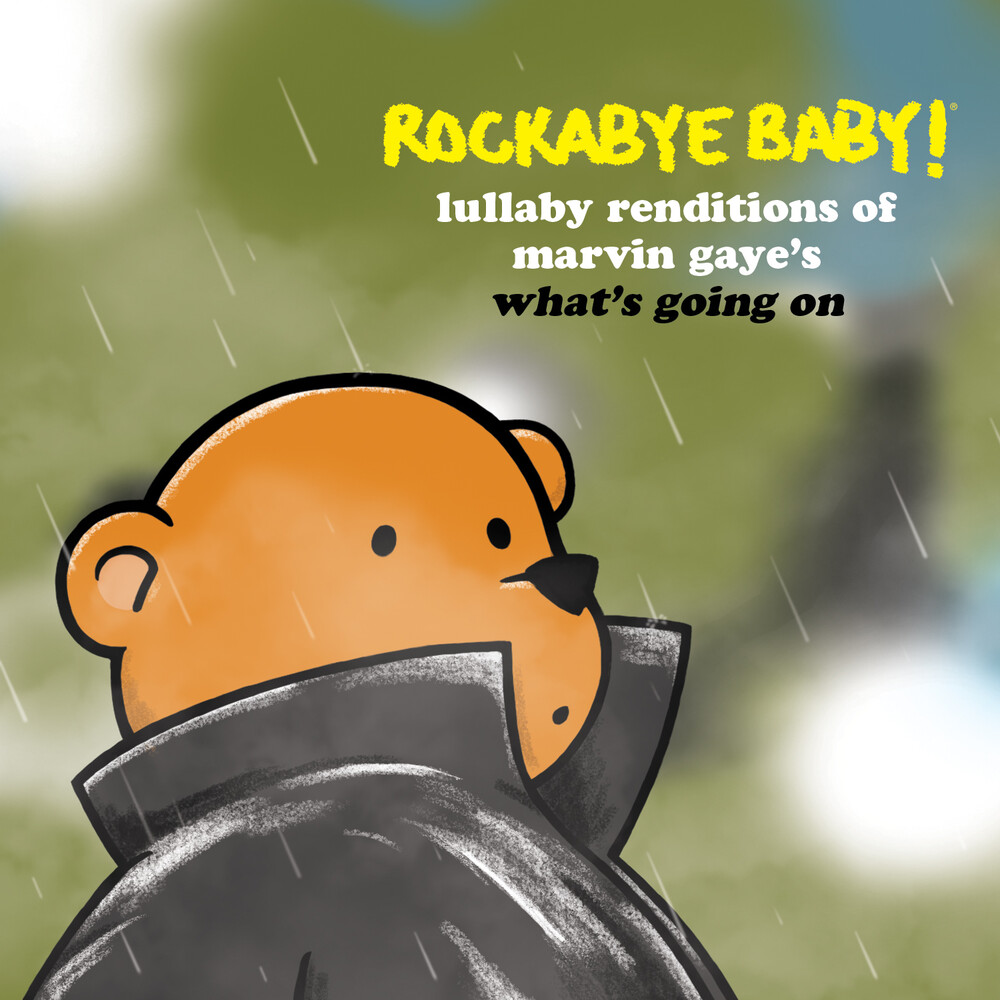 At the time of it's release in 1971, What's Going On was the most important and passionate record to come out of soul music. Even today, critics, musicians, and the public regard the album as a landmark and one of the greatest recordings of all time. It was a statement about injustice and suffering in the United States, making it revolutionary and reverential. Marvin Gaye has since been inducted into The Rock and Roll Hall of Fame, the NAACP Hall of Fame, received a star on the Hollywood Walk of Fame, awarded the Grammy Lifetime Achievement Award, and in 2003, What's Going On was chosen for inclusion by the Library of Congress to it's National Recording Registry. Our lullabied Marvin Gaye album feels like a timely release for us given all that's still going on today. A first for the Rockabye Baby series, this album is special to us in that it is the only full album by an artist we have chosen to cover, rather than our traditional structure of compiling the greatest hits. In the words of the timeless classic itself, there is a message that will resonate with music lovers of all ages, "You know we've got to find a way, to bring some lovin' here today."
back to top