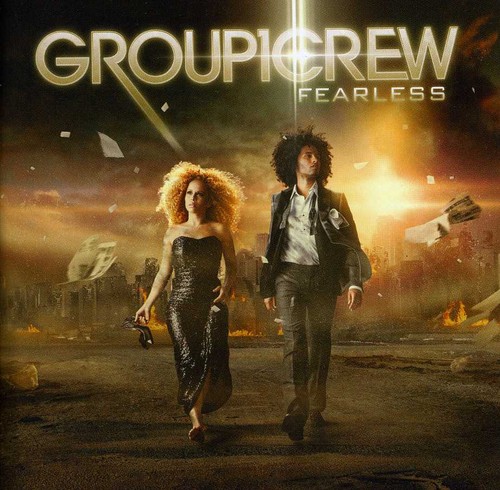 2012 album from the Hip Hop duo. Group 1 Crew, comprised of Blanca Callahan and Manwell Reyes, had a hand in writing or co-writing all of the 13 tracks on the album. As noted by Blanca and Manwell, the title and theme of the record, Fearless, arose from a turbulent period for the group. While creating the album, they faced numerous challenges including evolving from a trio to a duo, the passing of Blanca's father and learning how to balance newlywed life with a heavy touring schedule. Blanca and Manwell confronted these tests and have emerged stronger than ever before. Fearless takes fans on a lyrical journey through the truths that they faced over the past couple years.
back to top