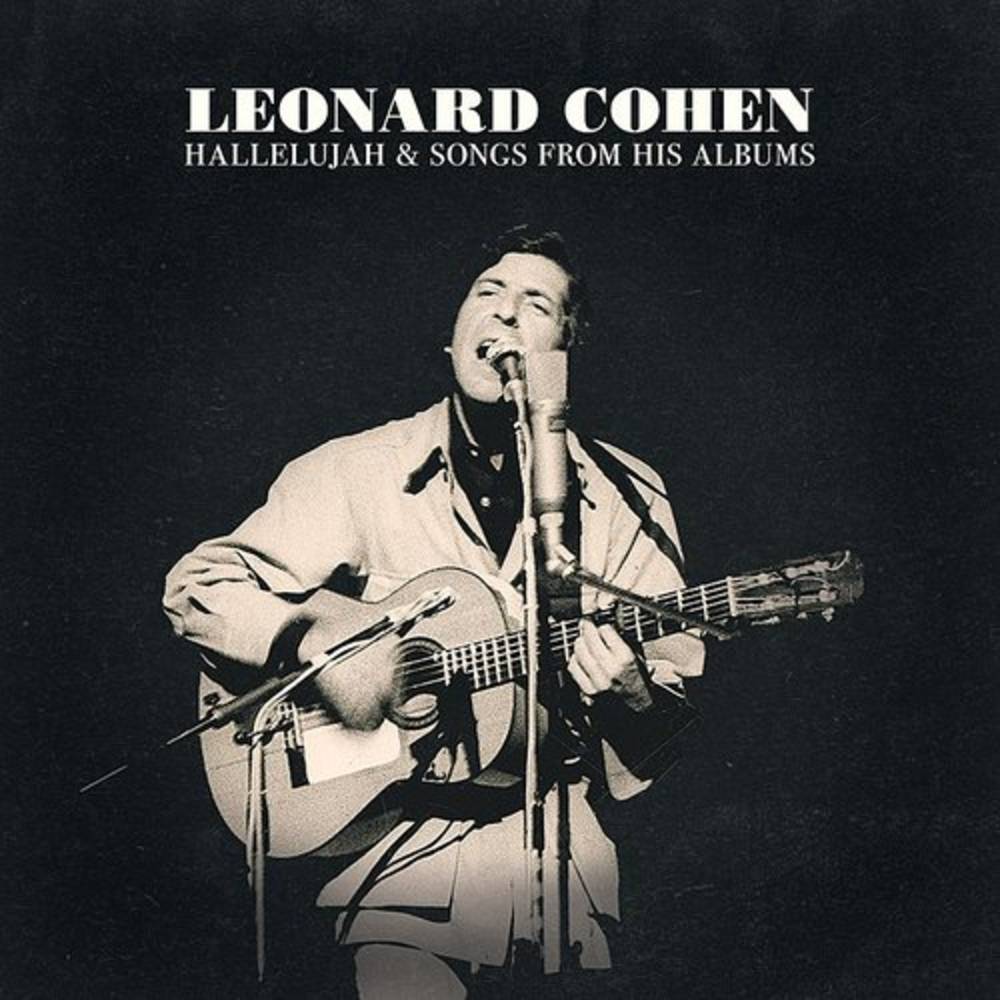 LEONARD COHEN - HALLELUJAH & SONGS FROM HIS ALBUMS - Legacy is putting out the first ever complete career retrospective of Leonard Cohen, Hallelujah & Songs From His Albums. This 17 track CD and 2-LP will be released on 10/14/22 and was inspired by the upcoming new documentary Hallelujah: Leonard Cohen, a Journey, a Song due out this summer. In addition to his most well-known songs this compilation also contains a never before released version of "Hallelujah" recorded live from the 2008 Glastonbury Festival.