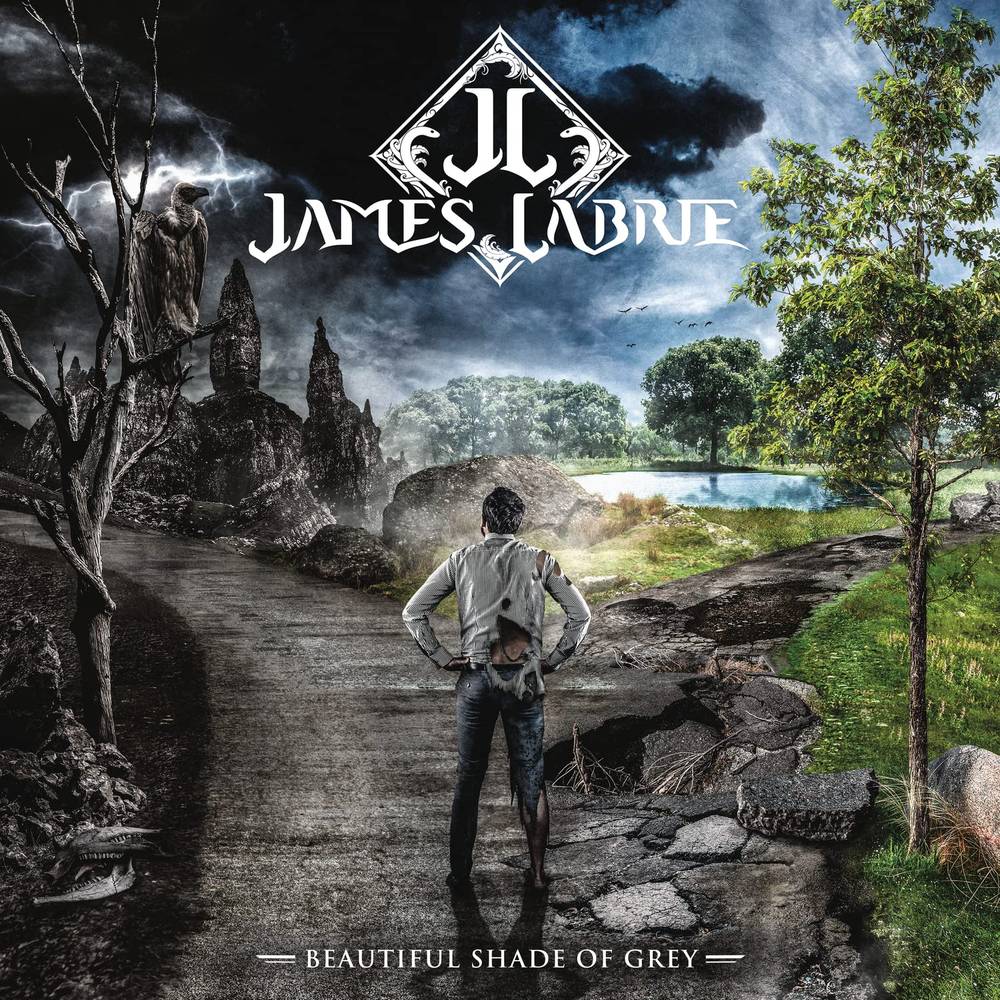 James LaBrie, known internationally as the vocalist for progressive metal icons Dream Theater, embarks on uncharted waters with his fourth solo album, titled 'Beautiful Shade of Grey'. The new endeavor sees him traverse personal maturation, loss, a myriad of complex relationships, and most importantly - LaBrie's burning passion for music. On paper, the latest studio offering from the Canadian singer first took shape shortly after the global pandemic began to emerge. But in reality, LaBrie formed a bond with his fellow collaborator, bassist Paul Logue, nearly a decade earlier. On 'Beautiful Shade of Grey', the end goal isn't creating something that meets a certain genre characterization, but rather being informed by decades of finding beautiful expression across a wide swath of musical artists, and knowing that veering away from familiar habits is a part of creative growth.
back to top