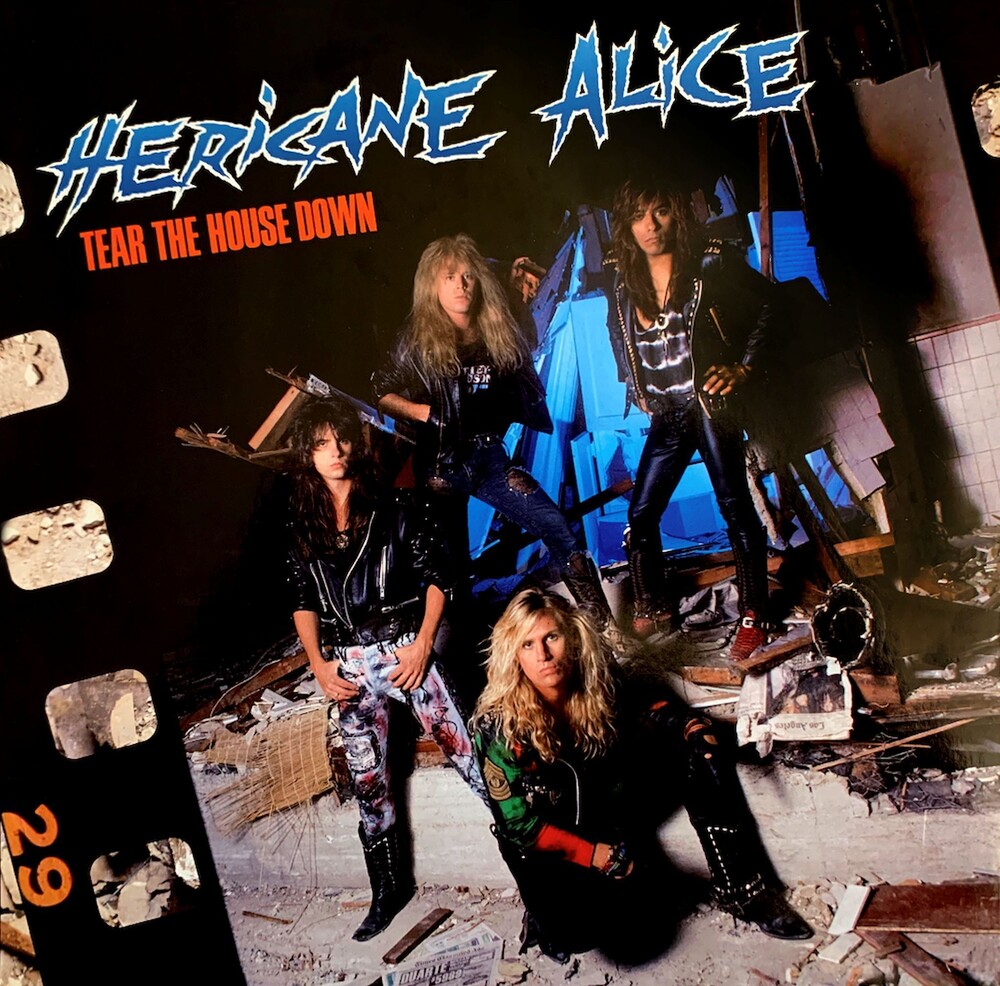 Featuring Jackie Ramos & Ian Mayo (Bangalore Choir, Bad Moon Rising). Hericane Alice was your typical hair-metal band that put the fun back into hard rock. But like so many other bands that didn't get a major label deal until the late 80s, they were largely ignored by the record buying public. Originally formed in Minneapolis, Minnesota during 1984, the band was nominated for four Minnesota Music Awards and won the 'Best band' category in 1987. Hericane Alice went on to ink a deal with Atlantic Records in 1989, and released their one and only album in 1990. A promotional video for the track 'Wild, Young and Crazy' was filmed and touring undertaken supporting L.A. Guns, Skid Row and Whitesnake. Hurricane Alice's days were pretty much numbered after the record was issued in 1990. But 30 yeasr later, in 2020, to everyone's surprise, Hericane Alice reformed and released a mini album, Gotta Be Real. Tear The House Down is a must have. Benefiting from exemplary production, it is considered as a cornerstone of US Hard Rock!