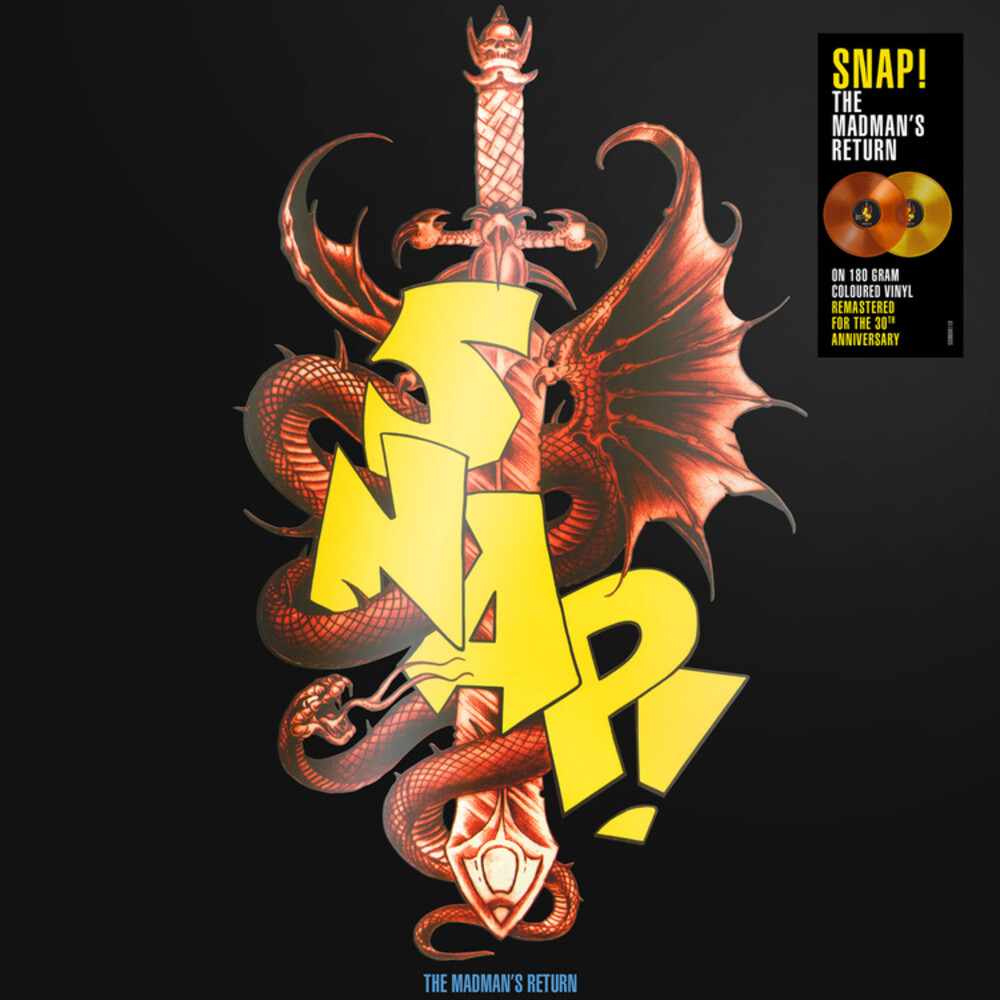 On March 24th, in 1992, German act SNAP! Released the internationally awarded album "The Madman's Return" which includes the singles Colour of Love, Exterminate, Do You See The Light and their worldwi- de hit Rhythm Is A Dancer. The album proves SNAP!'s special flair for massive dance beats, driving lyrics and beautiful vocal lines. From the album's opening num- ber Madman's Return to the end, the synthesizers will make you move to the dancefloors of the 90s. The track Keep It Up has been originally produced for the movie soundtrack of Rocky 5.
back to top