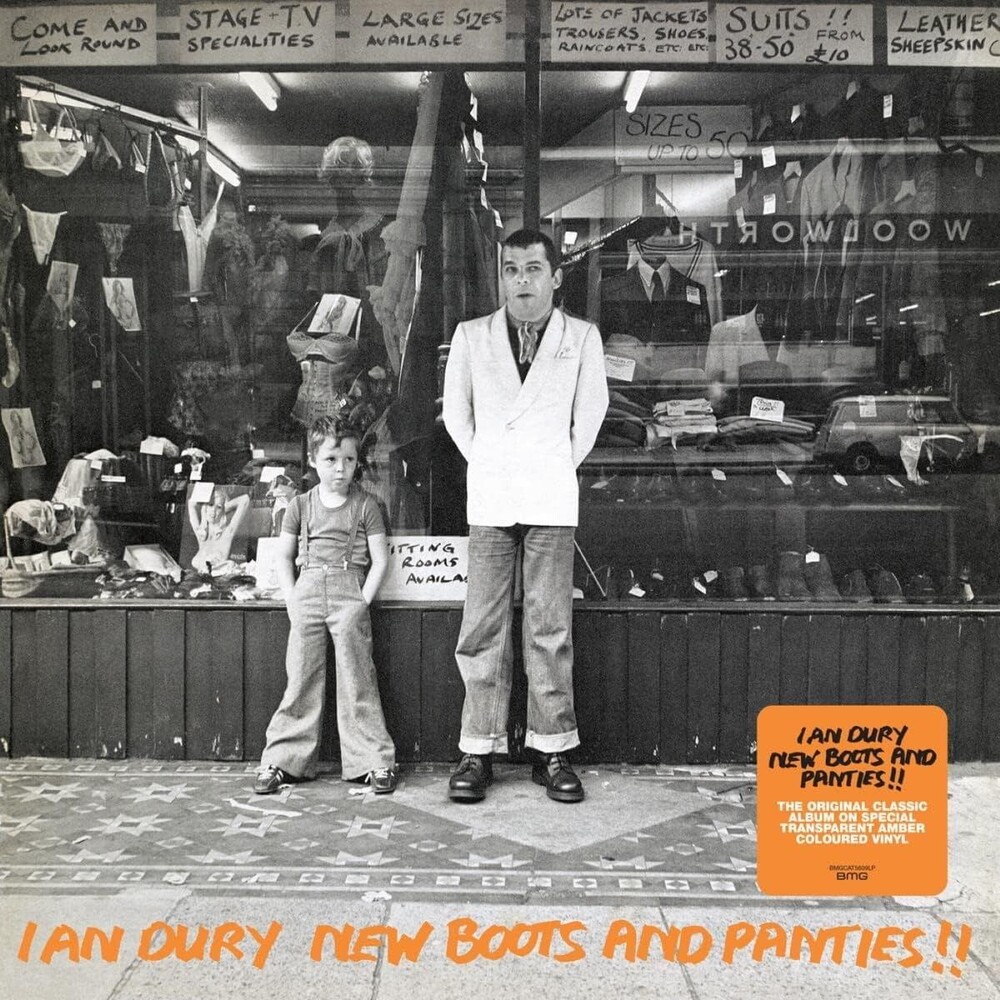 Originally released on Stiff Records in 1977. It's often cited as one of the first classic UK punk albums, the record covers a diverse range of musical styles reflecting Dury's influences and background in pub rock, taking in funk, disco, British music hall and early rock and roll. It's considered Dury's best album and it was also his most successful after it was certified Platinum in the UK 2 years after it's release.
back to top