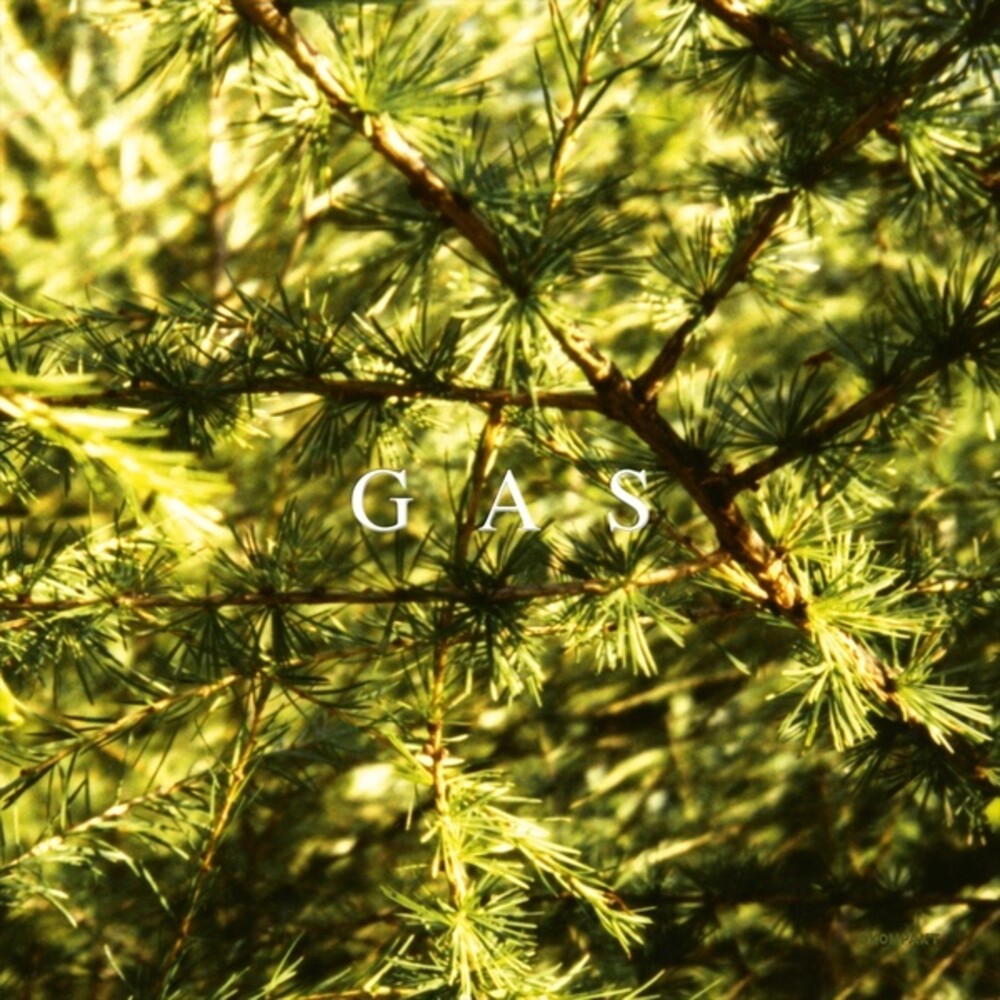 POP - the album that has become widely recognized as the defining moment in which Wolfgang Voigt brought us into a clearing of his deep, psychedelic forest. A landmark release in the Gas odyssey that drew international attention, POP was originally released in 2000 on the iconic Frankfurt imprint MILLE PLATEAUX. POP was heralded by Pitchfork at the time of release as being "an exercise in sonic texture... pure sonic velvet, the layered drone radiating a palpable warmth."