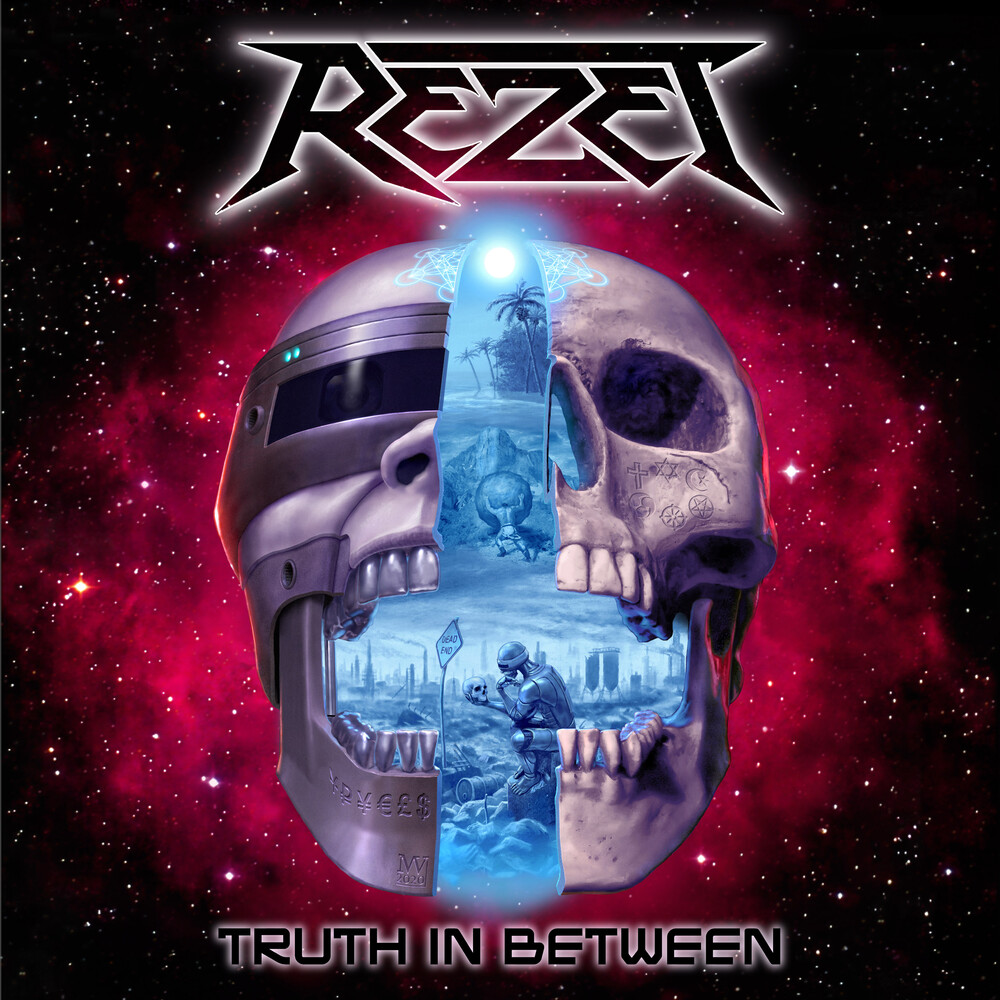 The fifth studio album of the thrashers from Germany's far North.With their 2019 album "Deal With It!" the multi-faceted sound of the band was also appreciated on an international level. With "Truth In Between" Rezet now take the next big step.To emphasize their message, Rezet have written their most song-oriented album so far. The result is a joint work of four very different characters with their respective influences.The 13 new pieces underline the compositional skills and sheer musicality of the four. While the lyrics paint a gloomy picture throughout, Rezet deliver one first-class song after the other, thus proving the band's exceptional status.Eike Freese again took over the production at Chameleon Studios in Hamburg, Germany, and the group decided to record all rhythm tracks live.