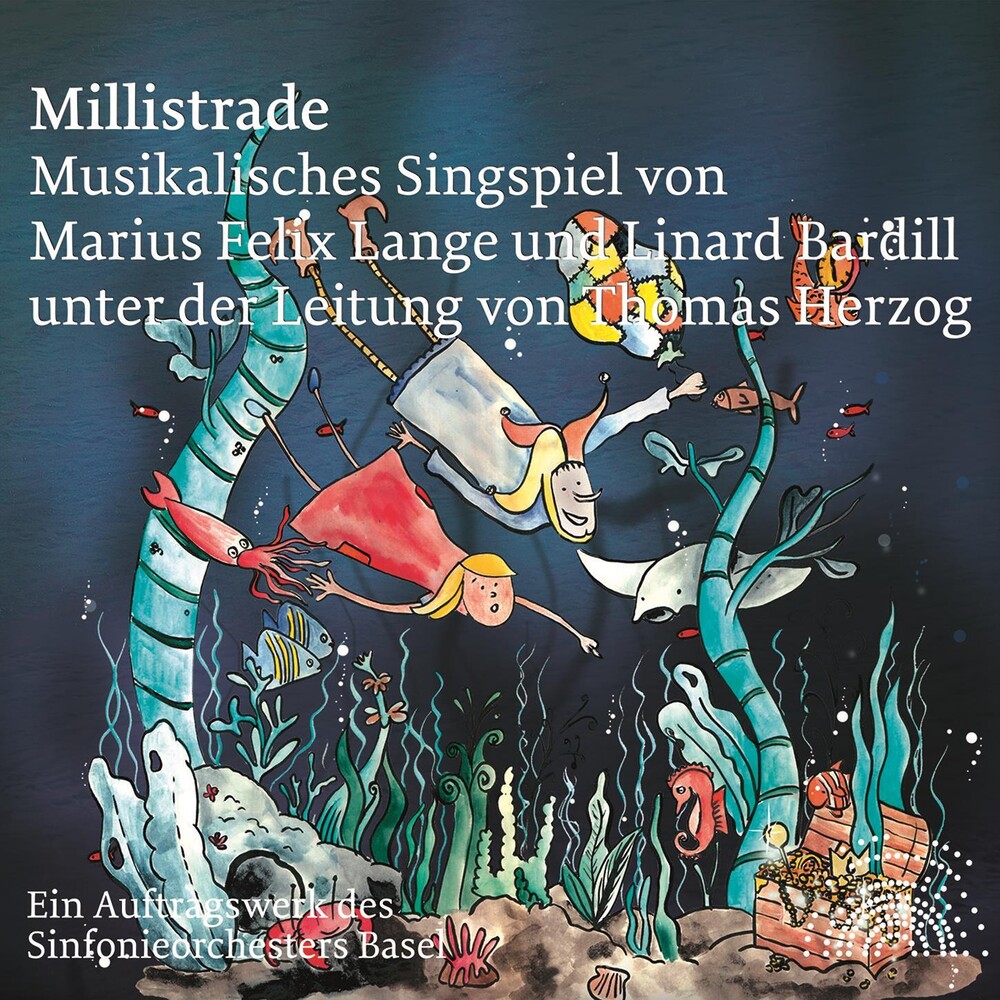 The singer-songwriter, storyteller, author and musician Linard Bardill sings and writes in Swiss German, German and Romansh, for children and adults. The GraubĂĽnden native received the German Cabaret Prize and the Salzburg Bull for his music, and the German Record Critics' Prize for his album "Tanz auf den Feldern" and "Caffe Caflisch". Bardill explores musical and thematic boundaries, as on his new production with the Basel Symphony Orchestra. The Basel Symphony Orchestra is one of the oldest and at the same time most innovative orchestras in Switzerland. It's principal conductor since 2009 has been the renowned American conductor and pianist Dennis Russell Davies. Musical Singspiel by Marius Felix Lange and Linard Bardill tells of Carol. She has a thousand wishes. She wants to fly, to breathe under water, to walk through walls. The jester Millistrade promises to grant her all her wishes if she sells him her sleep in return. Soon Carol realizes she can't go back. In the realm of the water king Aquatinta, it comes to a showdown, dream or reality, sleep or awakening.
back to top