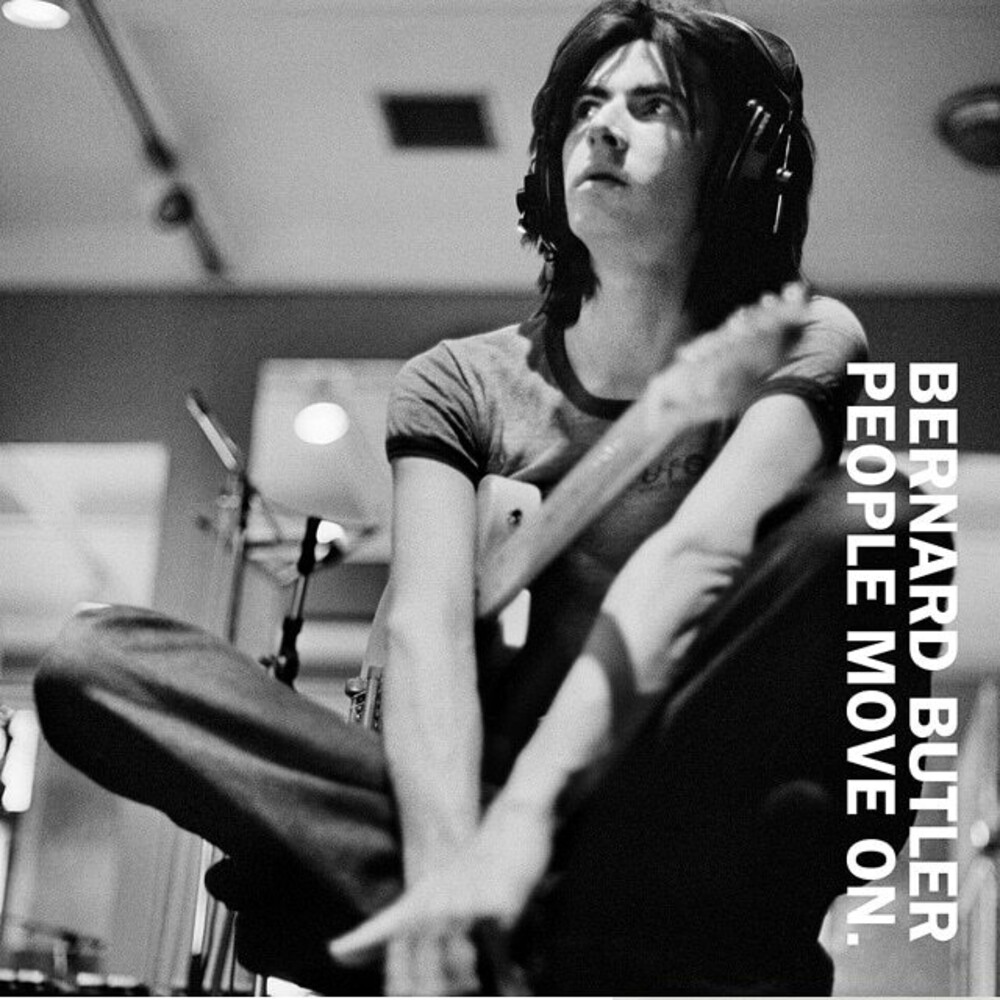 In 1994 Bernard Butler left Suede at the end of the lengthy recording sessions for the band's second album, the acknowledged classic that is "Dog Man Star", which he co-wrote. His first project was to join forces with singer David McAlmont record the album "The Sound Of McAlmont & Butler", which was released in November 1995. It featured the Top 10 single "Yes" and the follow-up "You Do". In 1997, Alan McGee signed Bernard up to Creation Records, and he set about recording his first solo album, playing all the instruments himself, except for the drums and strings. Released in April 1998, the album was a critical and commercial success, reaching # 11 in the UK album charts and features the hit singles "Stay", "Not Alone" and "Change Of Heart". When approached about this reissue in 2021, Bernard decided that he wanted to re-record all the vocals for the album. He has also added the occasional guitar overdub. The inner sleeves feature all the lyrics and annotation by Bernard himself about the album and the re-recorded vocals. The album is presented using unpublished session photos from photographer Jill Furmanovsky.
back to top