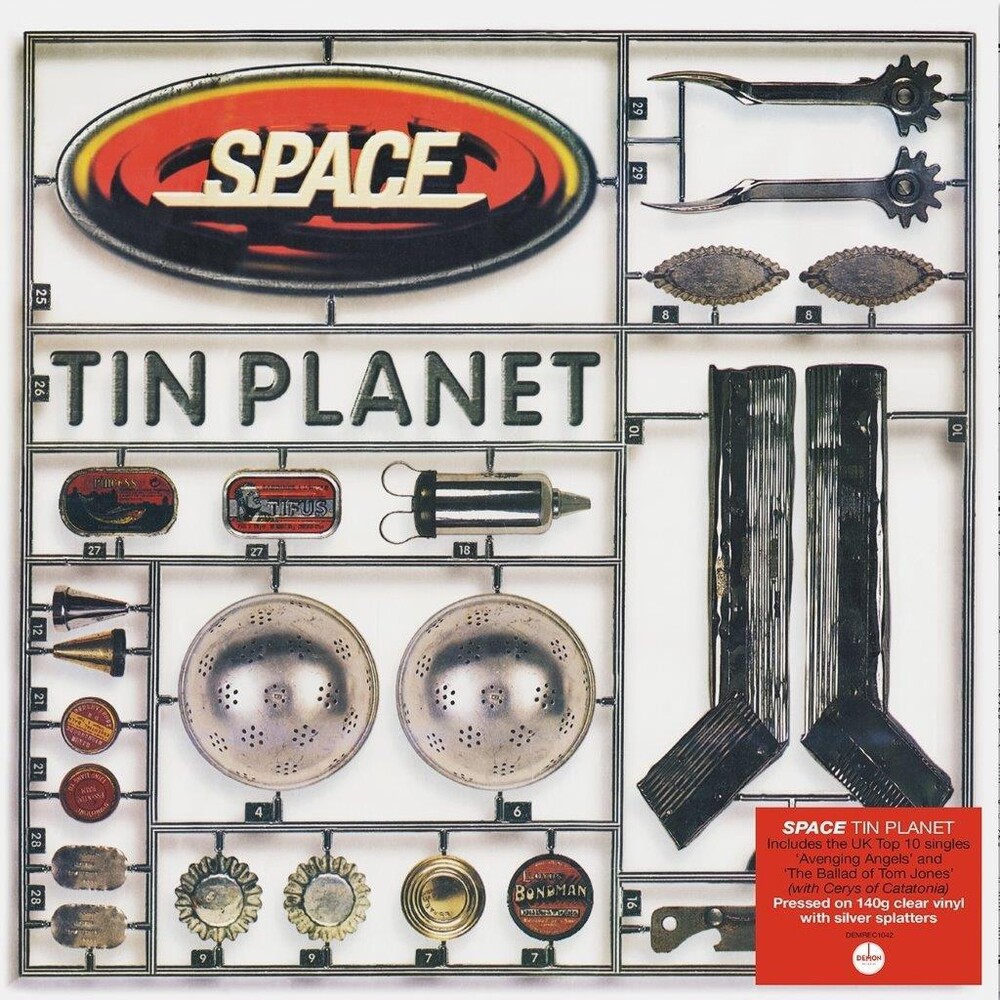 First released in September 1998, 'Tin Planet' is the second album by Liverpudlian alternative rock band Space. Upon release, the album reached #3 in the UK album charts and received both commercial and critical acclaim. Highlights include the UK Top Ten singles 'Avenging Angels', and 'The Ballad Of Tom Jones' which featured Cerys Matthews of Catatonia. To coincide with the band's 2022 UK tour, Demon Records is proud to present the first vinyl release of the album. Pressed on 140g clear viny with silver splatters.
back to top