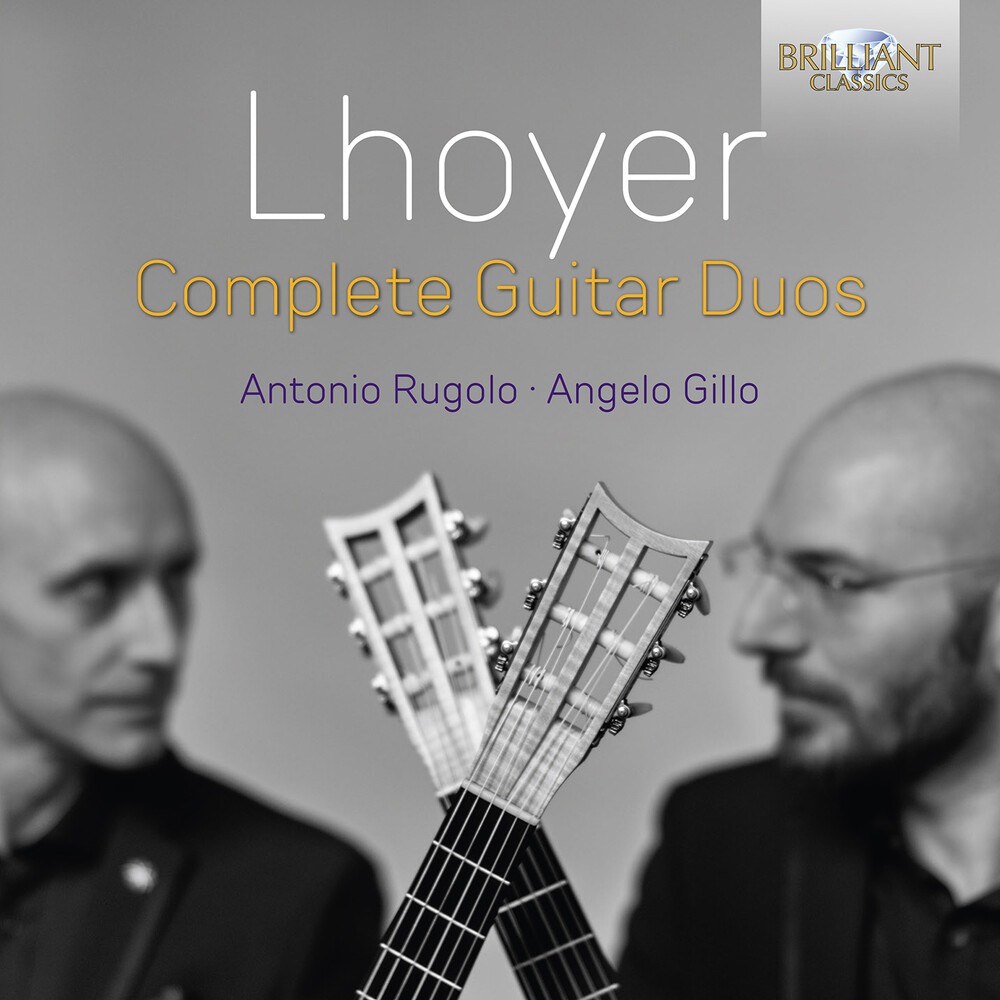 Among the most significant composers of guitar duos in the early 19th century, Antoine de Lhoyer was born in September 1768 in Clermont-Ferrand. His musical talents manifested themselves from early on, and he trained in Paris. His teacher Vidal paid tribute to him as 'the finest guitarist in Europe'. However, at the age of 20, de Lhoyer embarked on a military career as a member of the King's Guards, shortly before the French Revolution. Life in France rapidly becoming uncongenial for someone with his loyalties, he left France in a hurry and eventually settled in Hamburg, where his compositions were first published at the turn of the 19th century. de Lhoyer's travels were by no means over, and over the following decades he took up posts as a professional music teacher and performer in St Petersburg, Paris, Corsica, Aix-en-Provence and Alger, the new capital of the French colony in north Africa. Eventually returning to the French capital, he died there in 1852, at the age of 84. The extant duos on this album were composed between 1814 and 1826, and they comprise a substantial proportion of his total output. One would expect the style of his music to reflect the lively, cosmopolitan nature of his career, and so they do, often cast in three- and four-movement sonata forms with picturesque interpolations such as the 'hunt' movement of Op.35 No.2 and the graceful Sicilienne of Op.35 No.5. The eight-movement Fantasie Concertante Op.33 is like a Mozartian serenade, with a superbly flowing Andante con variazioni directly succeeded by a brief but tranquil Adagio.