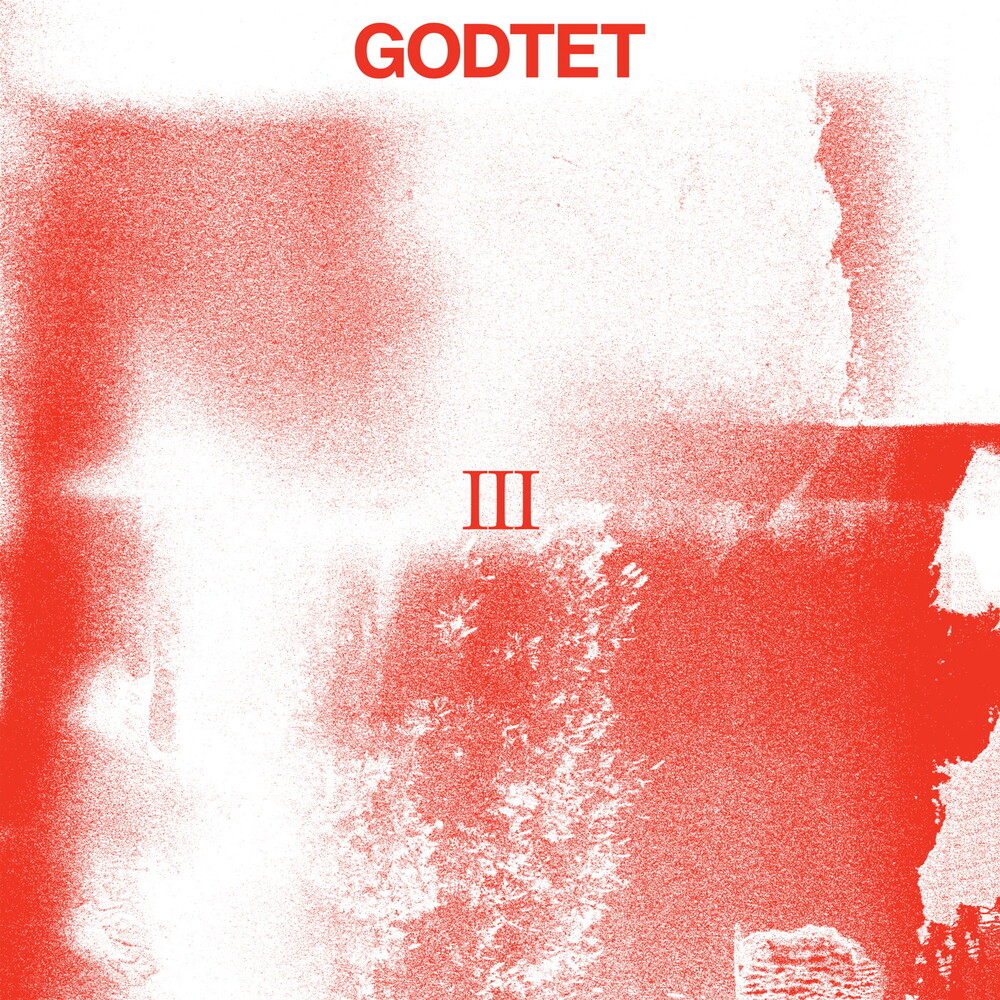 With 'III', guitarist and bandleader Godriquez signs off the final LP in this Godtet trilogy, marking his 2nd LP release in 6 months. Here on Godtet 'III', producer of Sampa the Great's 'The Great Mixtape', Godriquez has marshalled together some of the best musicians of Sydney's new generation: A head priest of the Cuban Ifa religion, the step-son of Australia's greatest ever funk and soul musician, Australia's leading drummer in this new era plus a highly gifted pianist from New Zealand. These disparate backgrounds culminate with incredibly sensitive musical and emotional connections to form this final chapter of the Godtet trilogy.