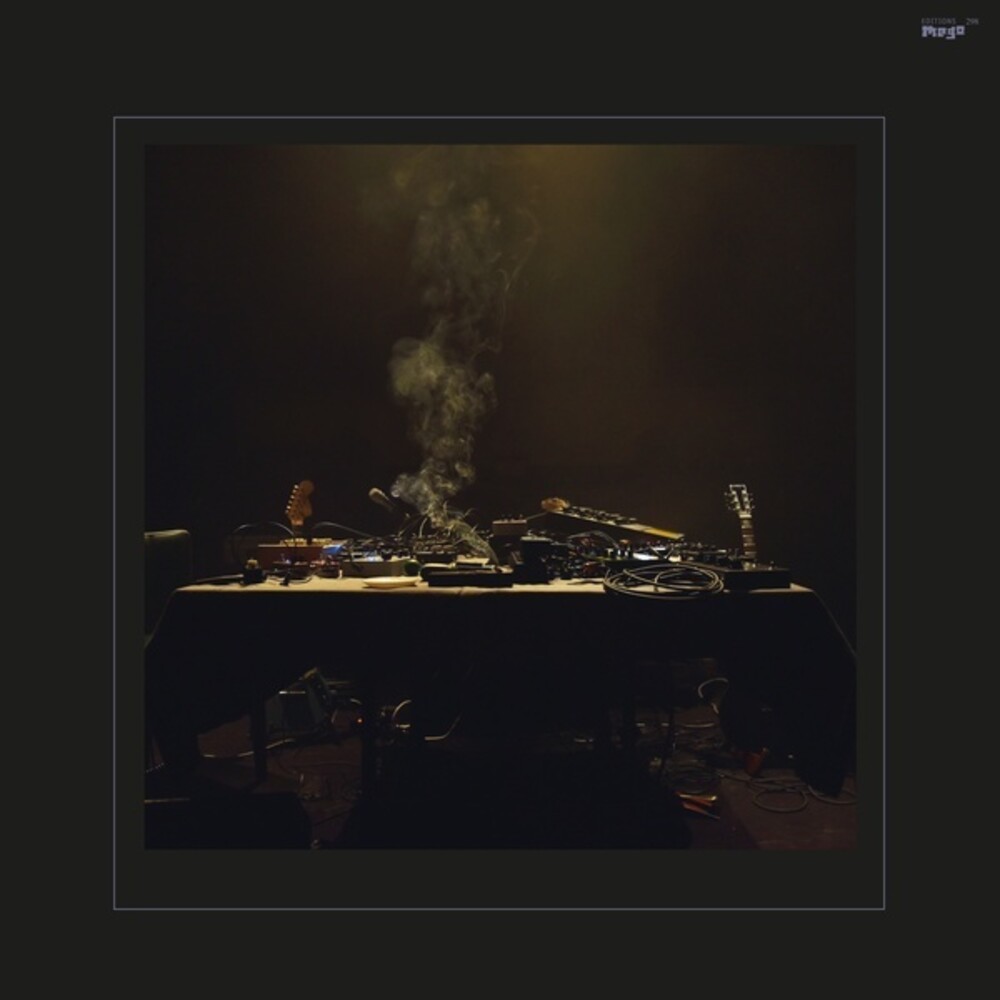 Vinyl LP pressing. Cylene Suisse Redux documents François J. Bonnet and Stephen O'Malley's Switzerland tour in December 2019, following the release of their first album, Cylene. The two musicians chose to entrust sound material recorded on the tour to the expert ears of two friends and great musicians Jim O'Rourke and Ryoji Ikeda, giving them carte blanche, and each in turn chose a distinct personal approach. For Ryoji Ikeda, it was a question of finding a moment, circumscribing a fragment of time through his listening, with minimal intervention. For Jim O'Rourke, on the other hand, the live recordings became material to be deconstructed and reassembled, to tell, according to his musical sensibility, a path of metamorphosis for Bonnet and O'Malley's music. Cylene Suisse Redux is a prismatic substrate of a series of concerts surrounded by friendship, lakes, mountains, and by nightfall.