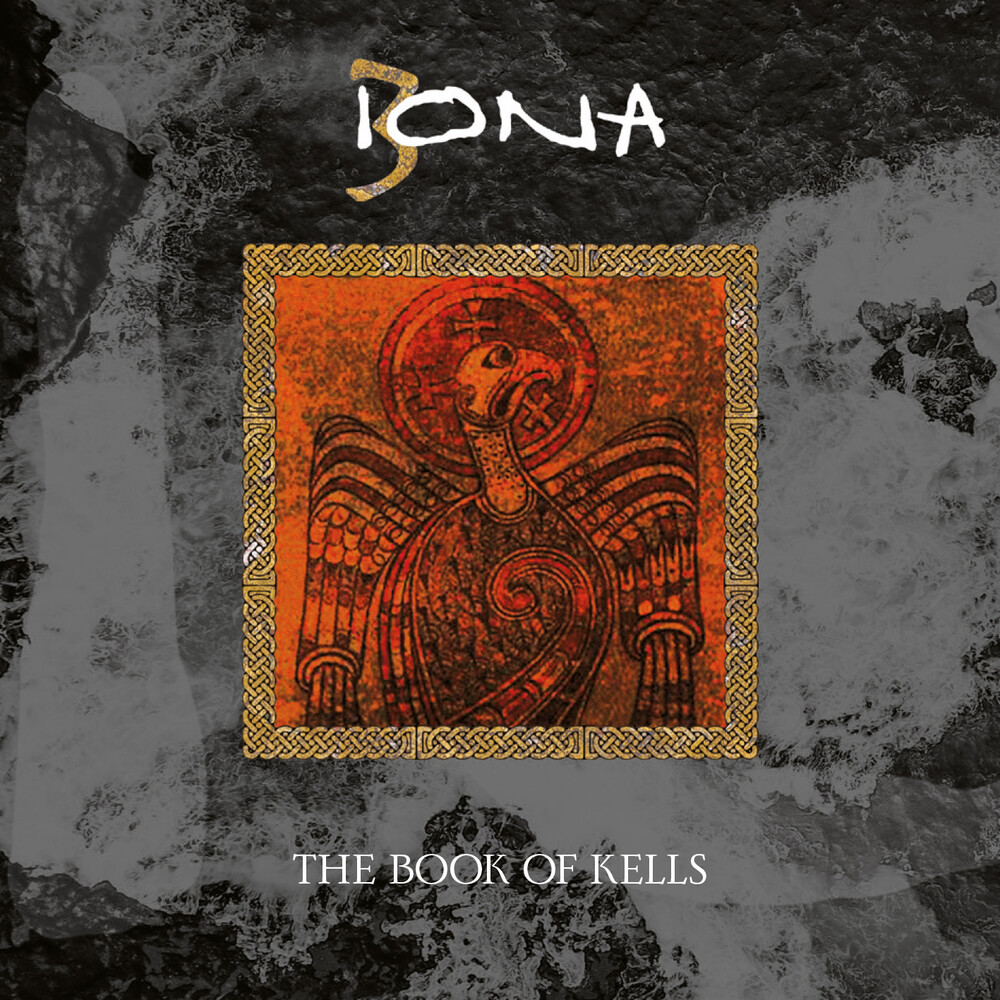 Digitally remastered and expanded two CD edition. In July 1989, after having played only one concert together under the name of Iona, David Fitzgerald and David Bainbridge recorded a four-track instrumental demo-tape at the studio of friend Neil Costello with the aim of gaining some record company interest in their newly formed project. A month later, after performing a short set on the fringe at the Greenbelt Festival (their second ever gig, and the first with Joanne), Iona were offered a record deal with World Records. Iona's debut album is permeated with the enthusiasm of their discovery of the rich stream of their Celtic Christian heritage and also with the haunting, timeless atmosphere of the islands of Iona and Lindisfarne, to which their pilgrimage took them. This double CD album version includes the full original album on disc one & host of outtakes, different version, demos etc.
back to top