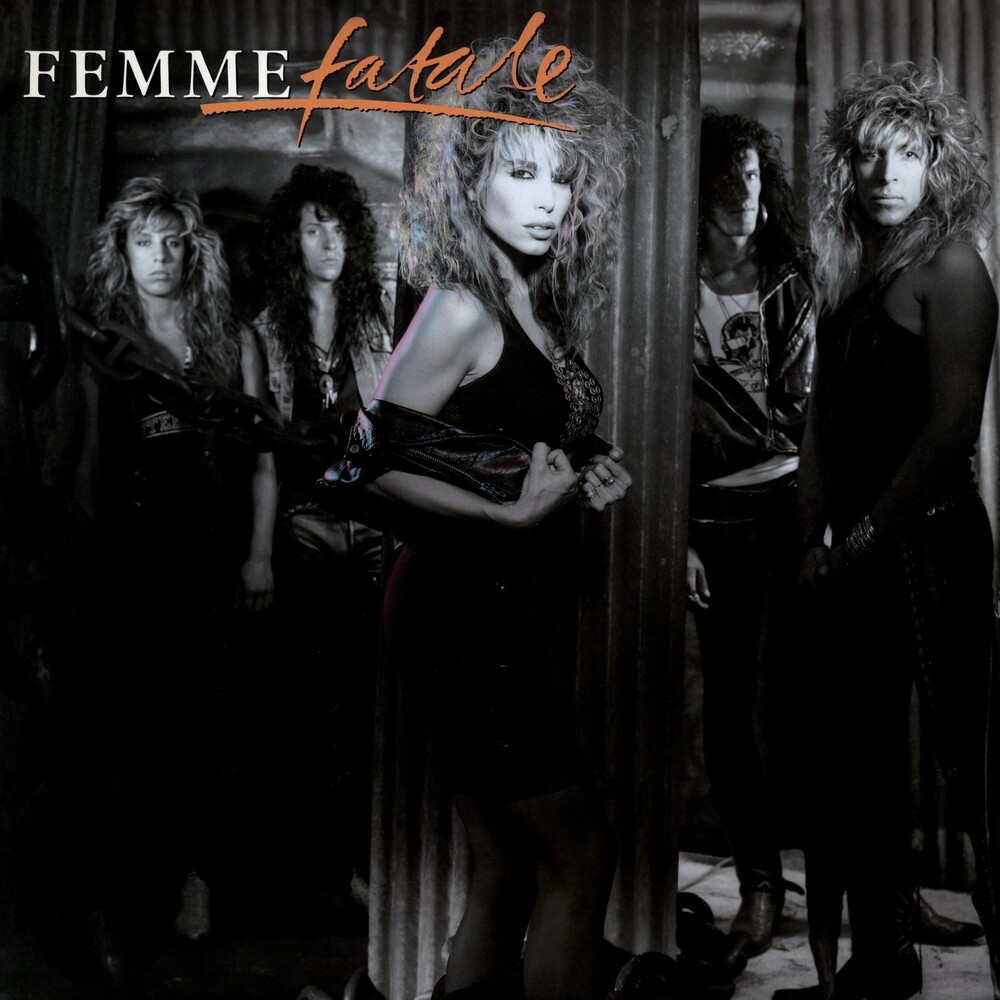 Special Deluxe Collector's Edition / Fully Remastered Audio shaped from 24 BIT digital technology / 4 bonus tracks / Includes 'Waiting For The Big One', 'Falling In And Out Of Love' and 'Cradle's Rockin' / 16 page full colour booklet - 4,000 word essay, enhanced artwork and new interview with Lorraine Lewis. BACK IN THE late '80's melodic hard rock bands were appearing out of the scene at a fast rate of knots. Some weren't that great, but some were truly exceptional and one of those top contenders, Femme Fatale made significant impact amongst fans of top-grade rock. Fronted by the superb vocals of Lorraine Lewis and boasting a brilliant selection of songs with the hooks and swagger to impress anyone who heard the material it beggars' belief that their album failed to connect to a wider public. Sadly, no matter how hard the band and label pushed for success it seemed as though the gods of rock refused to listen, leaving the band cast adrift at a time when rock was at the zenith of it's commercial appeal. Originally from Albuquerque, New Mexico, Lorraine began piecing together a band that was ultimately solidified in Los Angeles. Word soon spread at how good the band was sparking a bidding war which resulted in MCA winning the race whilst major management (Frontline) stepped in to secure them for representation. The future looked bright especially with production being helmed by new kid on the block Jim Feraci (LA Guns, Poison) lending the band a raw yet commercial edge to their sound. Launching with the first single and video 'Waiting For The Big One' (co-written by David Cole and Avalon's Rick Neigher) the future looked bright but sadly the music failed to connect with an audience leaving the band struggling to gain traction. Despite touring extensively (supporting Cheap Trick) it was an uphill struggle but no one could deny the quality of the music and Lorraine's outstanding vocal ability. Truly this is one album that flew under the radar.
back to top