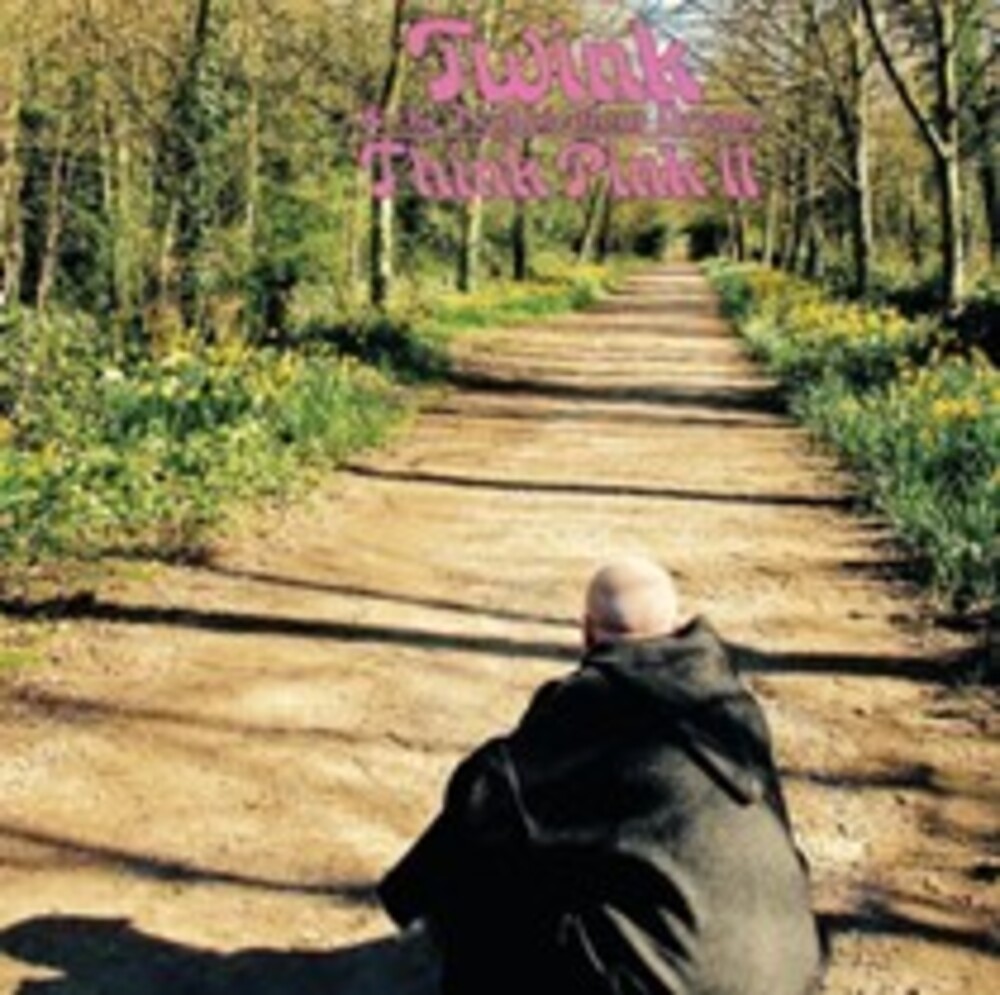 Follow up to the seminal 'Think Pink' album from 1970. Much-anticipated follow up from the former member of Tomorrow, The Pink Fairies and The Pretty Things. In 1970, Twink recorded 'Think Pink' - widely regarded as a milestone in British psychedelia, with the production work of friend Mick Farren, and the active participation of musicians like Paul Rudolph, Steve Peregrin Took (T Rex) and others. In 2015, Twink recorded this follow up album after decades of requests from fans. This edition is fully endorsed by Twink who has approved it's release.
back to top