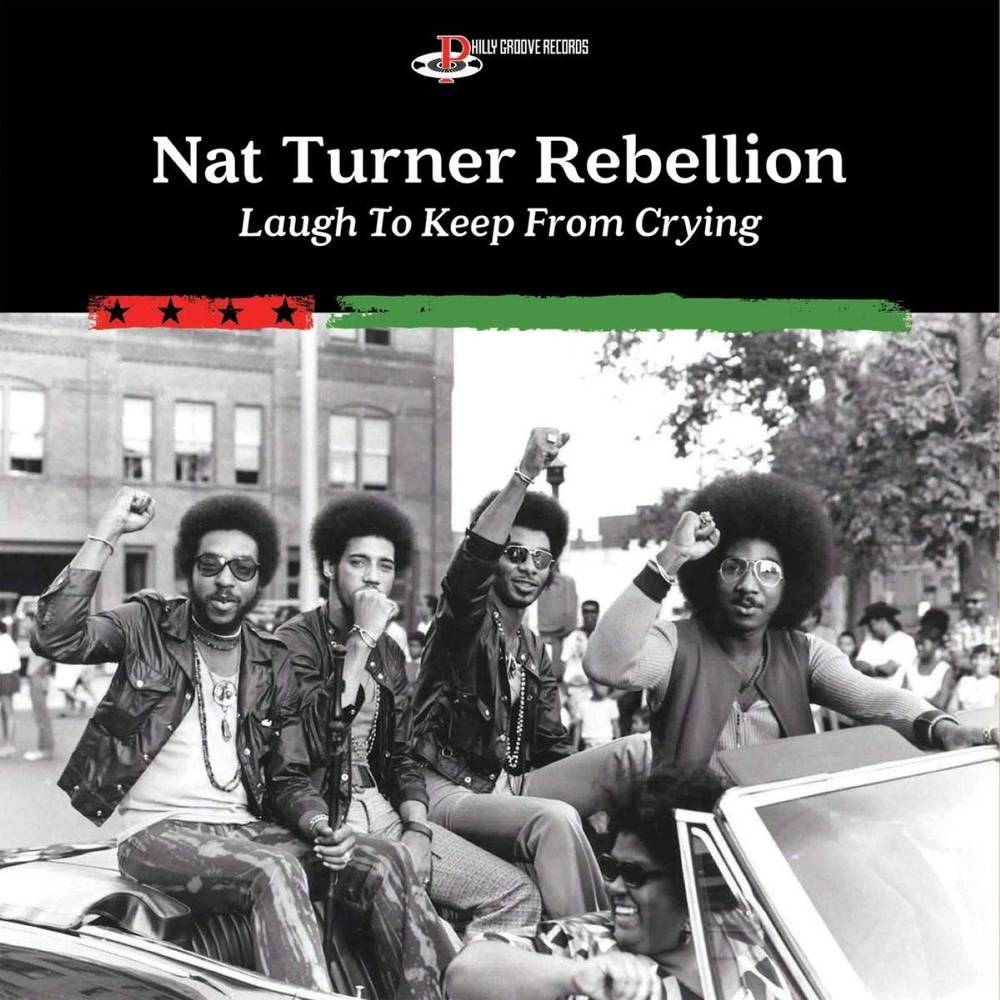 Nat Turner Rebellion, the Philadelphia soul-music group release their long-awaited debut album, originally signed to local label Philly Groove Records, the group is made up of Joe Jefferson (who sadly passed away in July 2020), Major Harris, Ron Harper, and Bill Spratley - pioneers of the Philly Soul and protest music movements. For their debut track, 'Tribute To A Slave', NTR channeled the revolutionary spirit of the infamous 1831 uprising, after which the group derived their name. Starting in 1969, NTR wrote and recorded dozens of tracks with only a handful of singles released. Tensions with then-Philly Groove Records label head Stan Watson sidelined the project and the tapes went unheard for decades. Then, in 2012 when Reservoir Media acquired Philly Groove Records, they discovered the tapes in Sigma Sound Studios archive. Jefferson, lone-surviving NTR member, gave his blessing for the 14-track collection, Laugh To Keep From Crying, which made it's only US debut last year with a limited vinyl-only run via Vinyl Me Please. The themes they wrote about are still as relevant today as they were in 1969. Chrysalis Records are now proud to partner with Reservoir Media to do a full Worldwide release of the album, with a bonus track, new artwork and sleeve notes. There will also be a debut CD of the album. The vinyl has been newly mastered and cut by Alchemy in London. The packaging is a standard 3" spine sleeve with a 12" insert and the vinyl housed in a poly-lined sleeve.