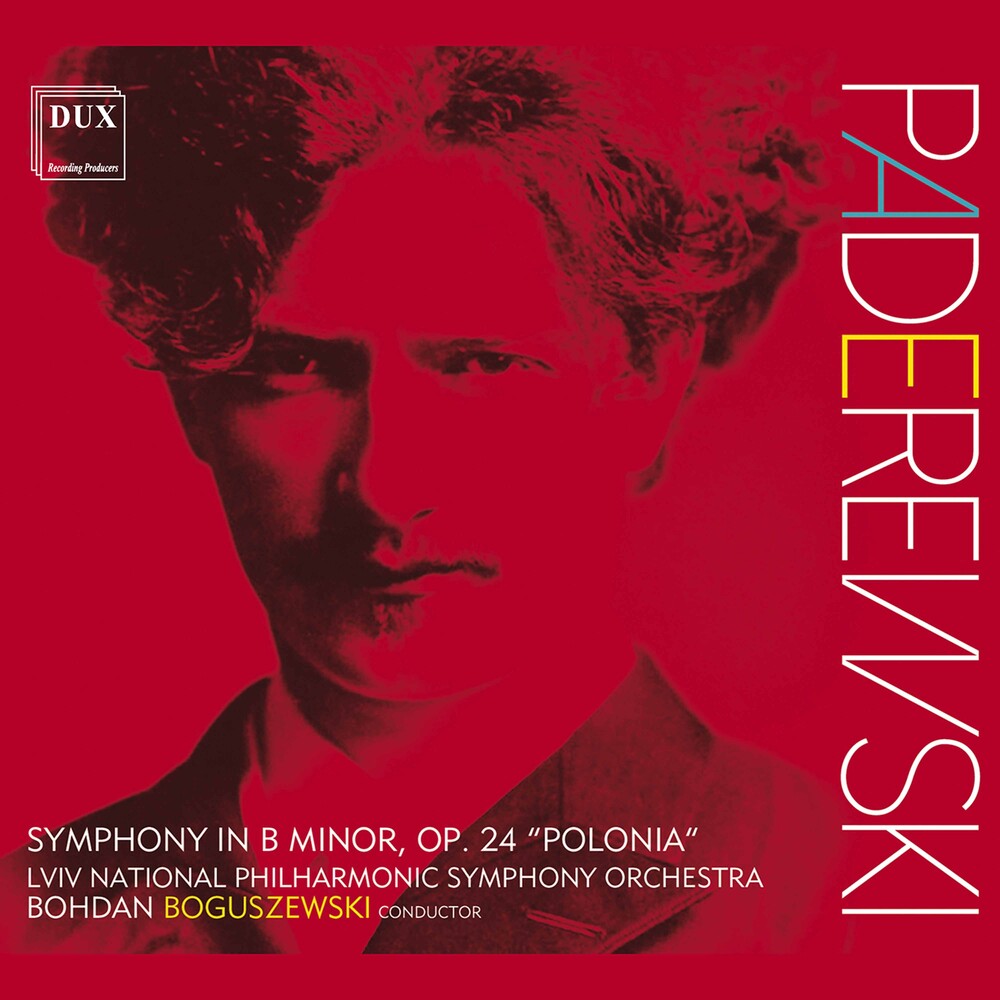 Monumental Symphony in B minor, one of the most outstanding works of Ignacy Jan Paderewski - not only a genius pianist, but also (which not all experts wanted to remember) a high-class composer - after the successes of his first performances on the stages of Boston, London, Paris, Lviv and Warsaw, for many years it was almost completely forgotten. It was only at the end of the 20th century that he slowly began to return to concert halls and appear in catalogs of record companies. This recording, related to the interesting history of Bohdan Boguszewski's cooperation with the Lviv National Philharmonic Symphony Orchestra, is one of the very few full recordings - those where the entire instrumental composition provided for in the score was used, with double bass sarusophones and percussion tonitruon. The original sound of the orchestra in the noble acoustics of the Lviv Philharmonic, where the symphony had it's Polish premiere, allows the listener to get closer to the emotions of the times and people who created Polish culture in the difficult years of the early 20th century.