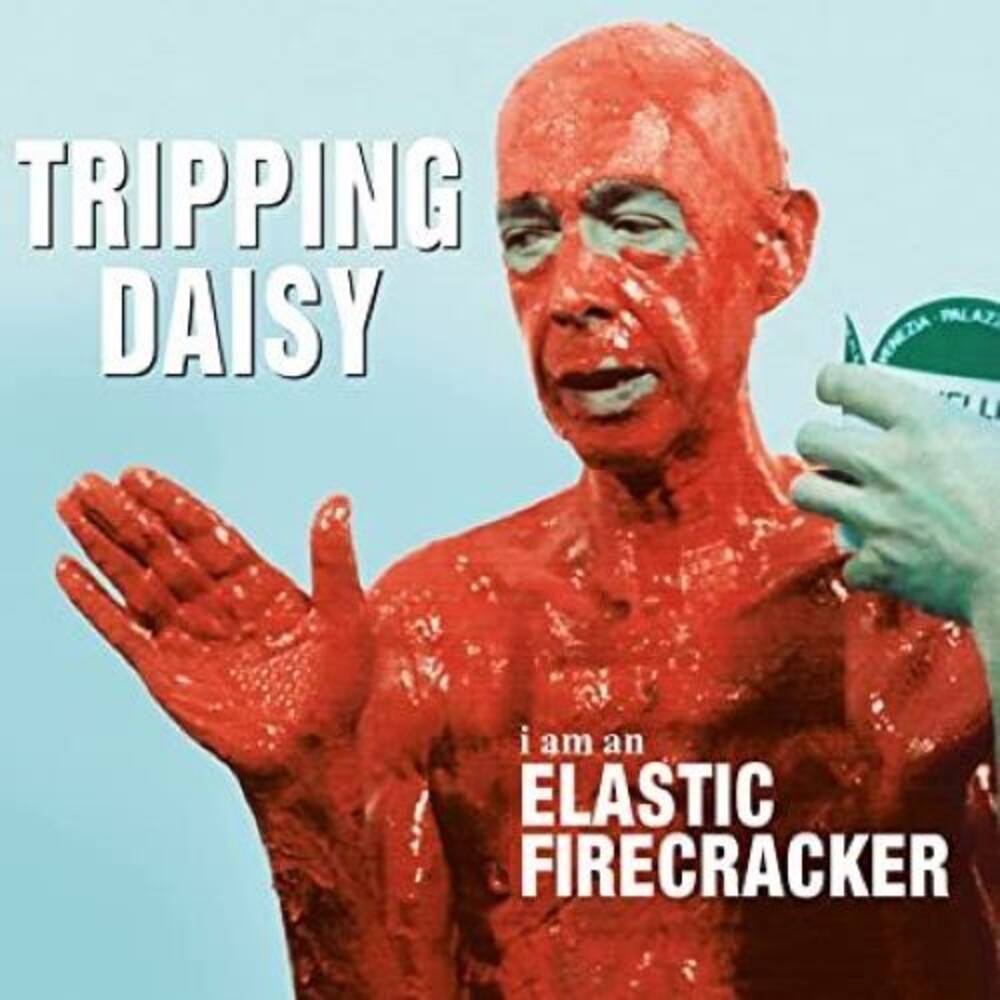 The origin of the psychedelic band Tripping Daisy dates back to the Nineties. The band consisted of lead singer/guitarist Tim DeLaughter, Wes Berggren on guitar, bassist Mark Pirro and percussionist Bryan Wakeland. 'I Got A Girl' was the lead single of their second studio album I Am An Elastic Firecracker, which was originally released in 1995. The track reached #6 on the US Billboard Modern Rock Tracks chart. The album was produced by Ted Nicely, who is also known for his production work with Fugazi, Girls Against Boys and Jawbox. I Am An Elastic Firecracker was certified Platinum in Canada. In 1999 the group disbanded after the sudden death of Berggren. The vinyl package of I Am An Elastic Firecracker includes an insert with lyrics.
back to top