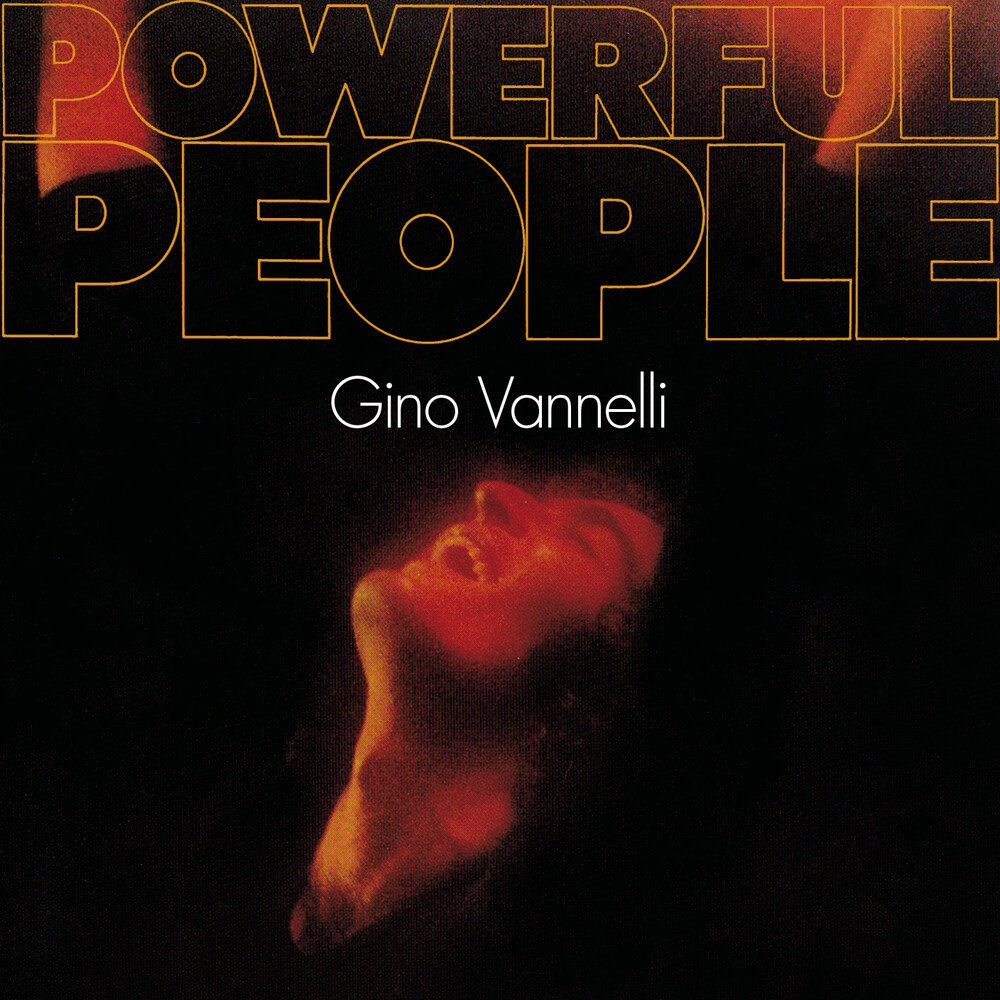 Compared by Gino's smashing debut 'Crazy Life' this album even goes a step higher in sound and is played by a band that has to be one of the best of it's time in the jazz-fusion genre. 'Powerful People' is Latin-Jazz, R&B and Funk in a dazzling mix. There's no better way to open an album than with a barnburner like "People Gotta Move" which catch your ears and won't let go. The same sound kicks back into gear on the even more upbeat "Jack Miraculous." The ballads "Lady" and "Jo Jo" both show off Vannelli's impressive vocal range as does "The Work Verse" while "Felicia" has an irresistible hook that stays in your head long after the song is finished. The closing track "Poor Happy Jimmy" ends the album with a laid-back tribute to singer Jim Croce (who died the year before, in 1973).
back to top