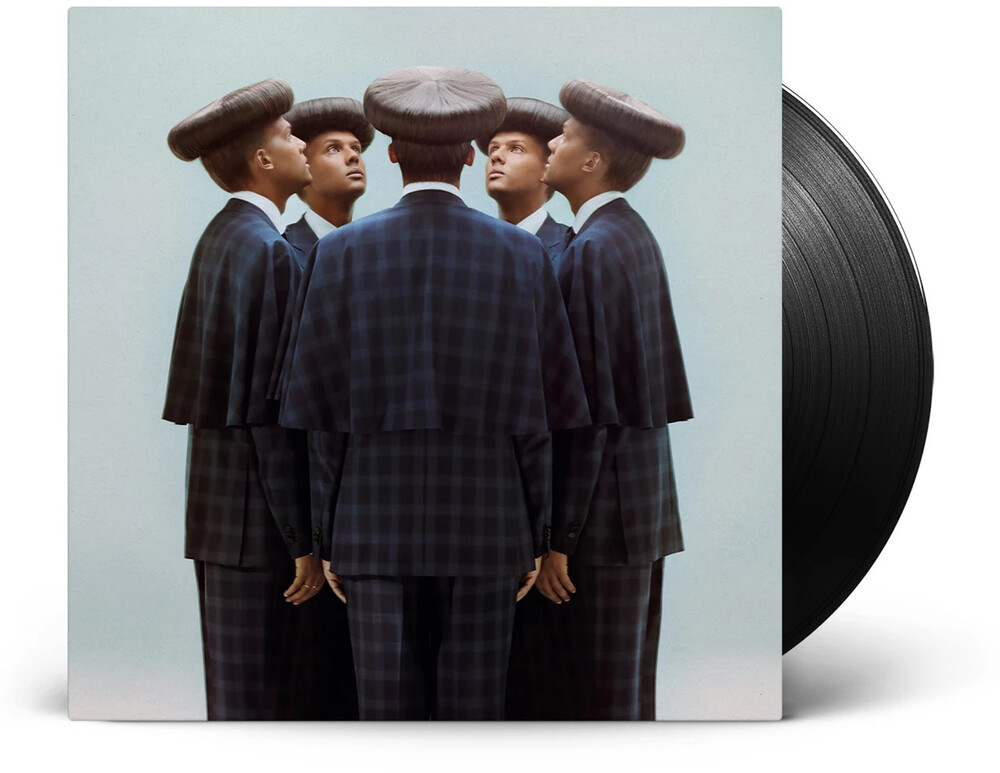 On October 15th, after 8 years of absence, Stromae revealed single 'Sante'. This track quickly became one of France's single with the most promising start for this year, reaching 3rd place in the general rankings and accumulating more than 3.5M streams in the first week. The track's music video was also a success, going #1 on TV airplay charts and remaining #1 in the YouTube trends for 10 days. His third album 'Multitude', released on March 4th, 2022, has 12 tracks that mark the return of one of the most important artists of his generation.
back to top