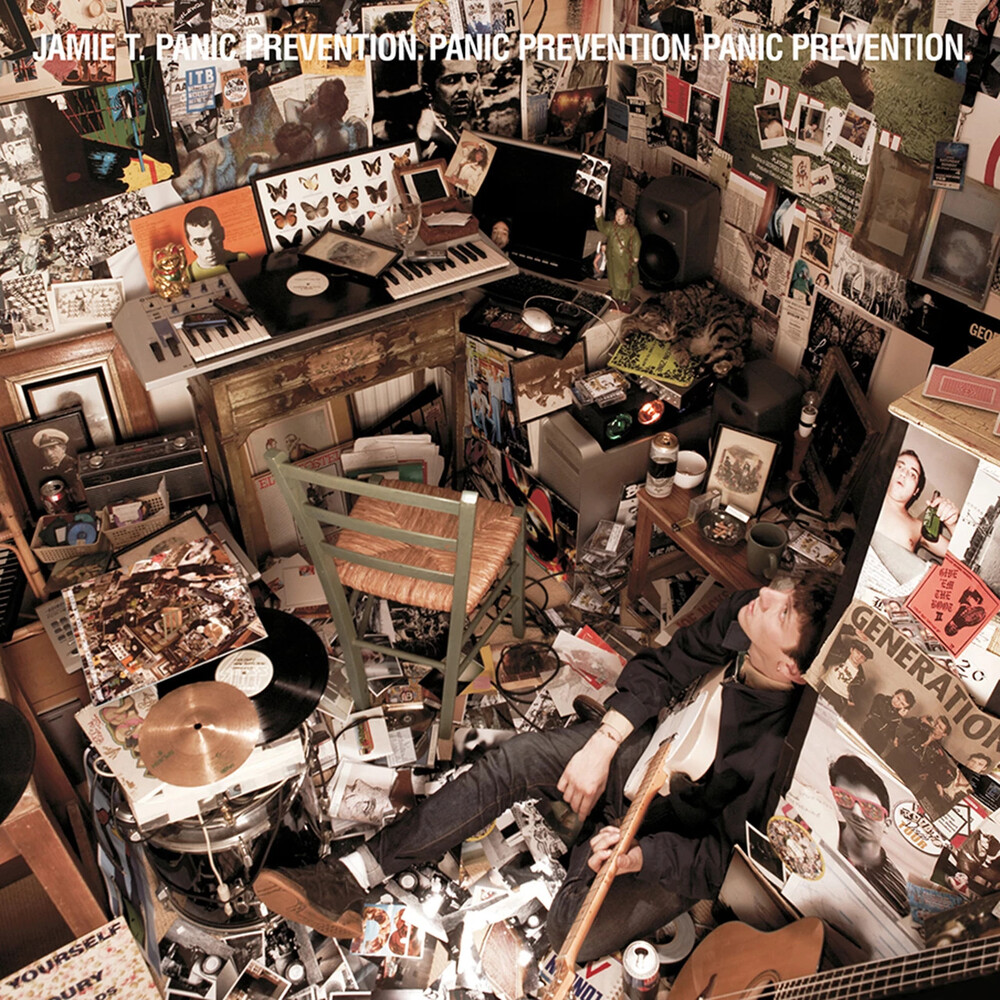 Limited edition 15th anniversary white colored vinyl repressing. Mercury Prize nominated debut album by English indie rock singer-songwriter, originally released in 2007. The album is so-called because of the panic attacks Jamie suffered as an adolescent. Most of the songs on the album deal with aspects of modern 'youth' culture in the UK (for example binge drinking), and as such has been strongly compared to the works of The Streets, Lily Allen and The Libertines.
back to top