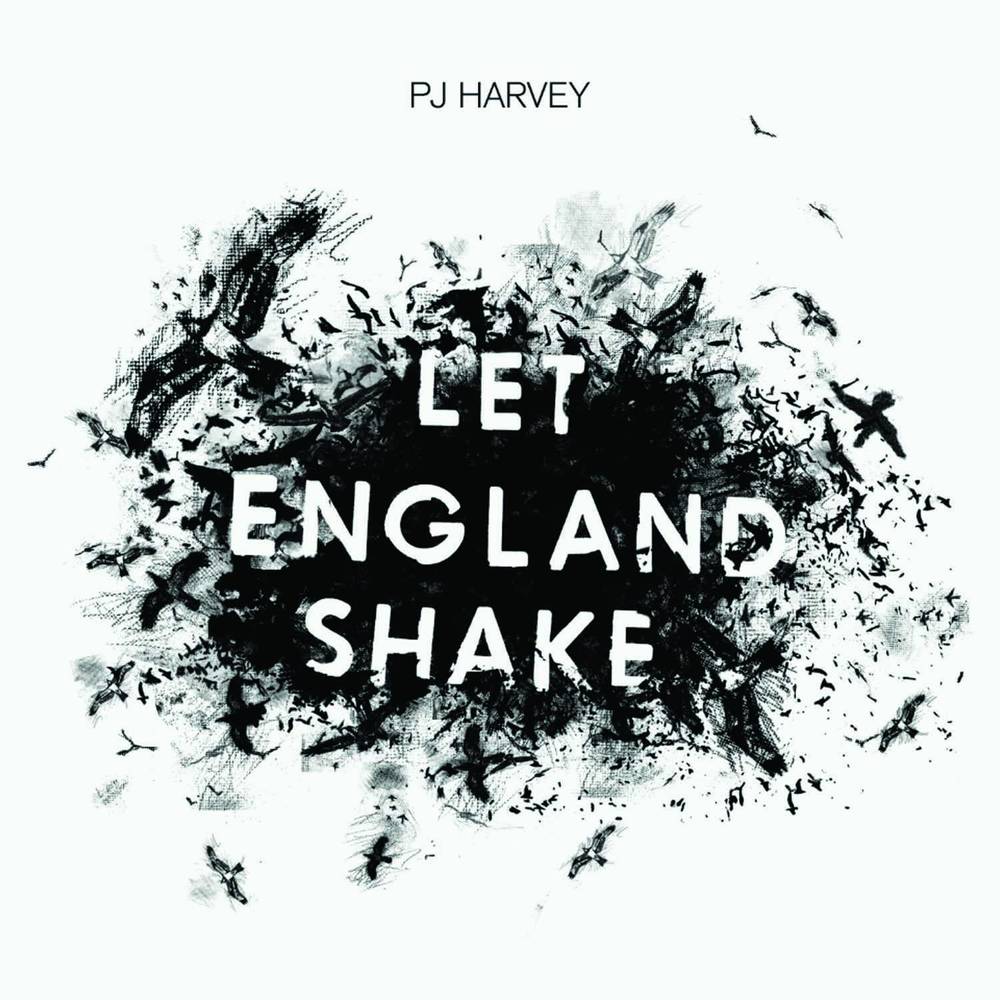 Vinyl reissue of PJ Harvey's eighth studio album, Let England Shake. Originally released in February 2011, it was produced by PJ Harvey, Flood, and John Parish. Let England Shake features the singles "The Words That Maketh Murder" and "The Glorious Land" and was the second album in her catalog to win the UK's Mercury Music Prize. This reissue is faithful to the original recording and package and was cut by Jason Mitchell at Loud Mastering under the guidance of original co-producer John Parish.