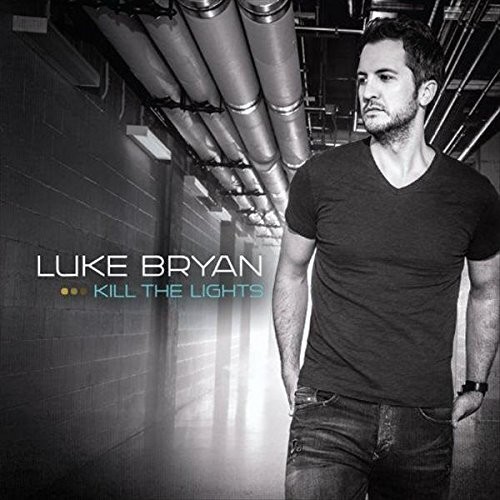 2015 release from the country superstar, the follow up to Luke's most successful project to date, Crash My Party, which contained six consecutive #1 singles, is certified Double Platinum and has currently sold over two million copies with eight million digital downloads. Since the debut of his first album in 2007, Luke Bryan has placed 12 singles at #1 and sold nearly seven million albums with 27 million digital tracks from his four studio albums.
back to top