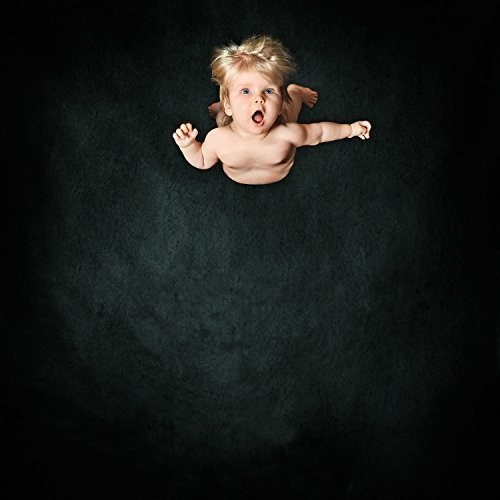 2016 release, the 14th studio album from The Tragically Hip, one of Canada's most acclaimed and beloved bands. Man Machine Poem takes it's name from a track on their last release, Now For Plan A, and was recorded at The Hip's home studio The Bathouse, produced by Kevin Drew (Broken Social Scene) and Dave Hamelin (The Stills). Man Machine Poem features the first single 'In A World Possessed By The Human Mind.' Prior to the album's release, the band announced that lead singer Gord Downie was diagnosed with brain cancer in December 2015. The cancer has responded favorably to treatment but is not fully curable, and the band is expected to tour in summer 2016 to support the album on what may be the final tour of their career.
back to top