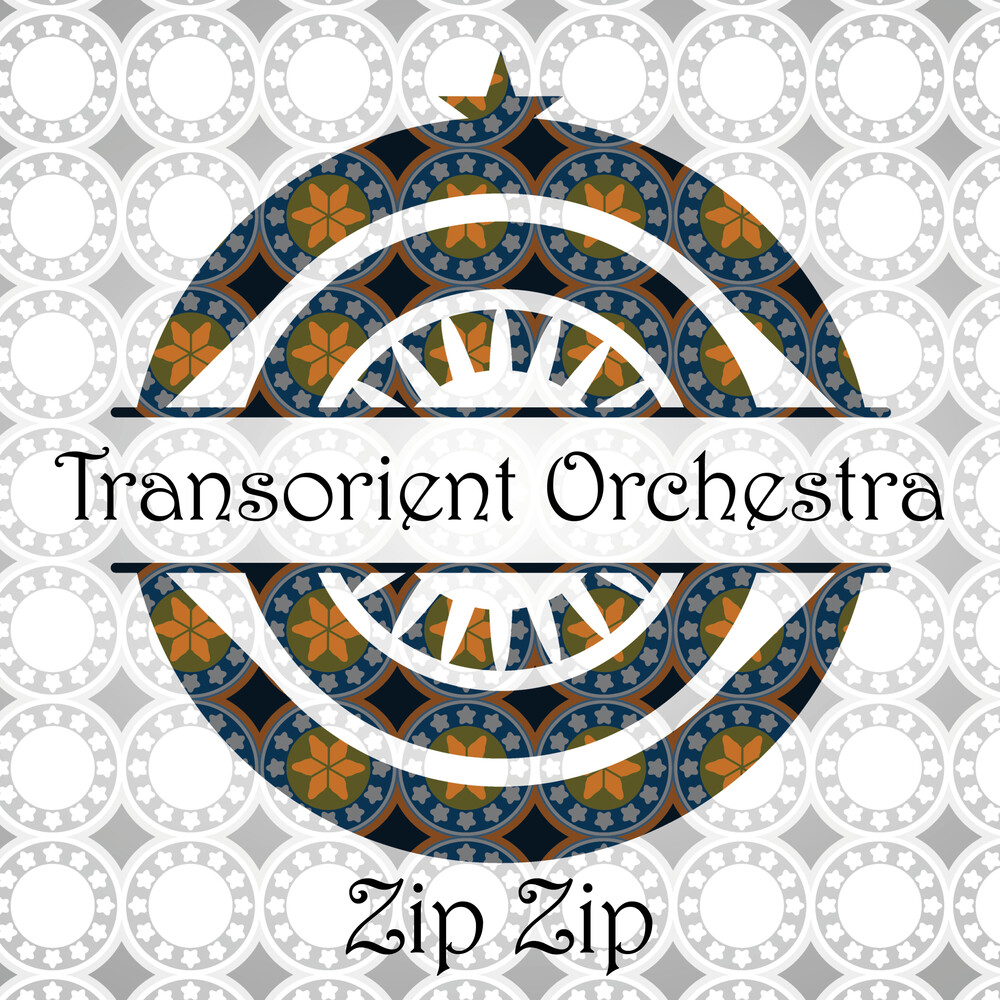 The Transorient Orchestra let's the soundtrack of the Ruhr area resound. In the current line-up, musicians play together who have their cultural roots in Germany, Turkey, Iran, Tunisia and Syria. 12 virtuoso soloists form a multicolored iridescent common body of sound. Santur, oud, ney and darbuka in creative dialogue with big band brass sections, guitar, bass, violin, drums and percussion, augmented by Arabic and Turkish vocals. The Transorient Orchestra fuses the melodies and rhythms of the Orient with Western harmonies and jazzy improvisation to create diverse and exciting combinations. Orient and Occident in a unique musical synthesis - intellectually inspiring and emotionally touching. Since 2003, the Transorient Orchestra under the direction of Andreas Heuser has enriched the music scene in the Ruhr region and far beyond. "The Transorient Orchestra has not been for years simply a larger, multicultural band that brings refined improvisation and incisive composition, Western rock and jazz with Eastern rhythms, Arabic melodies, Persian timbres to a common denominator, and does so with great force and class. Moreover, Transorient Orchestra is a nucleus from which new musical ideas and projects keep emerging. And it is a band that very offensively understands it's musical fusion work beyond all purity precepts as the natural music of the highly urban region, which has always been marked by migration movements and the encounter of strangers, in which it is at home." (WDR Jazzpreis Jury)