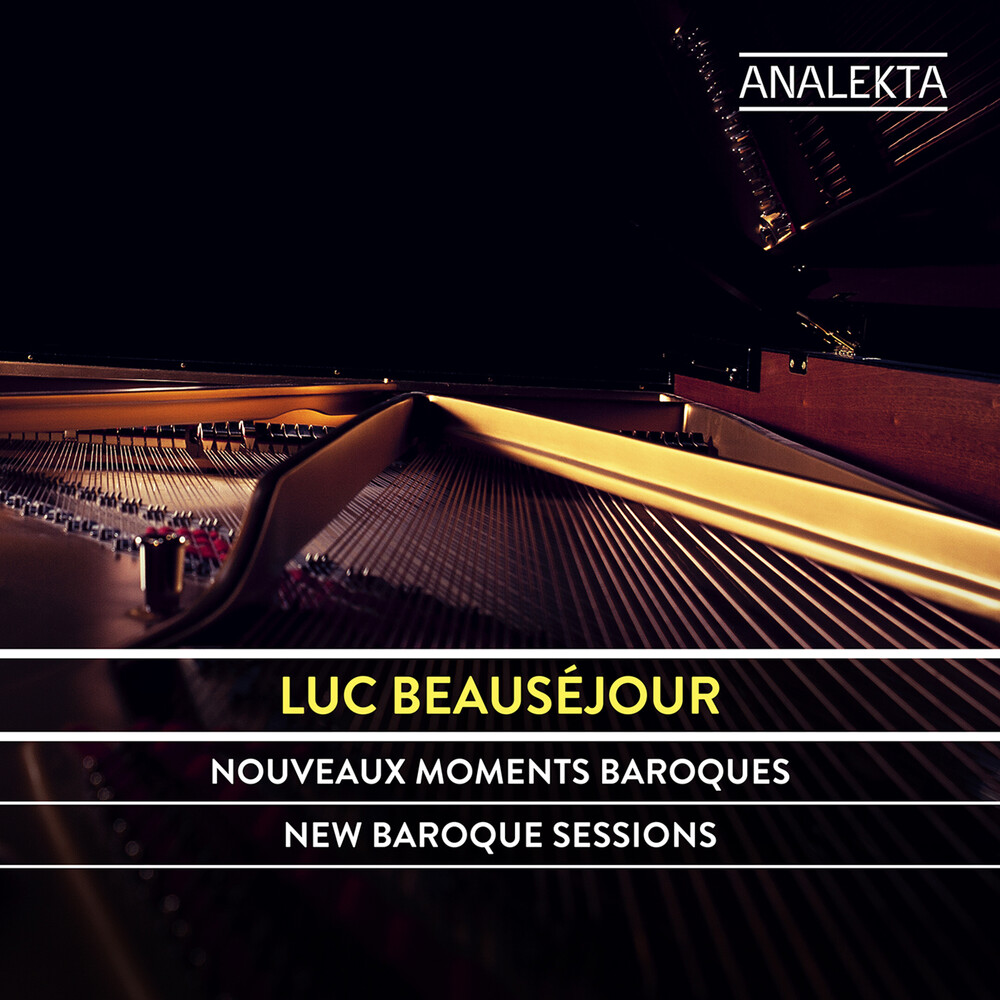 New Baroque Sessions is Luc BeausĂŠjour's second album of Baroque works played on the piano. It includes works by Jean-SĂŠbastien Bach, Domenico Scarlatti, FranĂ§ois Couperin, Jan Pieterszoon Sweelinck and Claude Balbastre. "I have chosen a repertoire that I like and which, while being primarily intended for the harpsichord, lends itself well to interpretation on the piano" says Luc BeausĂŠjour. BeausĂŠjour's playing is inspired and sensitive and the program is wonderful. Essential! He is a highly sought-after musician not only for his virtuosity and the subtlety of his playing, but also for his outgoing personality and the ease with which he communicates with his audiences. Luc BeausĂŠjour leads a very active concertizing career. He has performed as soloist in North and South America as well as in Europe. He was named "2003 Performer of the Year" by the Conseil QuĂŠbĂŠcois de la Musique and has won FĂŠlix awards for two different recordings at the Gala de l'ADISQ in QuĂŠbec (2002 and 2006).