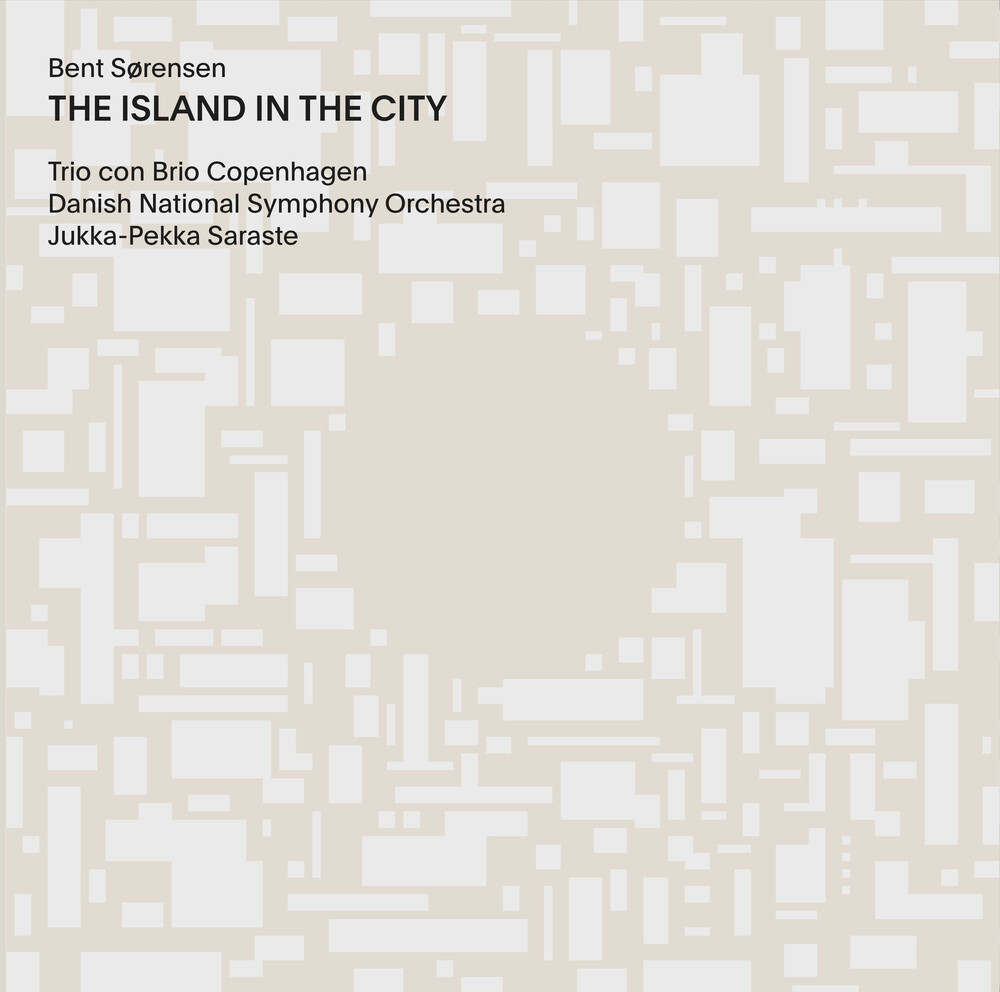 Every sound in Bent Sorensen's music has been considered with the greatest care and refinement. His quietly spoken universe incorporates loneliness, nostalgia and a feeling of loss and leave-taking. His triple concerto, L'Isola della CittĂ  (2015), has a purity that makes it one of Sorensen's most immediate and gripping orchestral works. As he has said, 'this music unfolds at night, as most of my music does, because it was written at night'. The concerto's solo parts are performed by Trio con Brio Copenhagen who has played Sorensen's music extensively. Sorensen's Second Symphony (2019) is a 'classic' symphony. The work dives into the resonance of music's history: the imagination showers itself in melodies, sounds and structures while at the same time, from a rational perspective, it can be seen both from outside and from a distance.
back to top