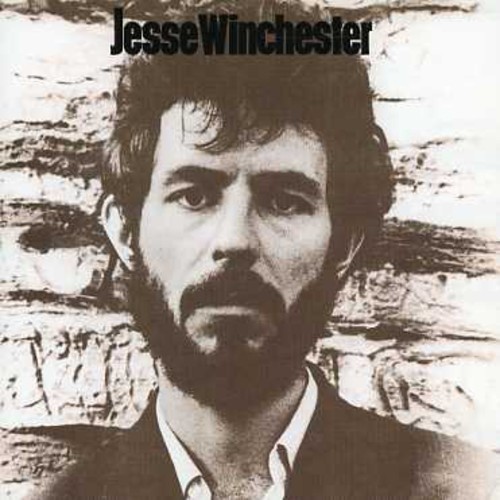 Jesse Winchester is a sort of folk/rock singer/songwriter who issued numerous albums for the Bearsville label throughout the 70s & early 80s. Wounded Bird Records will be issuing his entire Bearsville output on CD start with his very first album, Jesse Winchester, and Live at the Bijou Cafe, which when originally released in 1976, was a radio-station-only album. This entire catalog will be digitally remastered. Jesse Winchester features Levon Helm & Robbie Roberson from the Band. Wounded Bird Records. 2005.
back to top