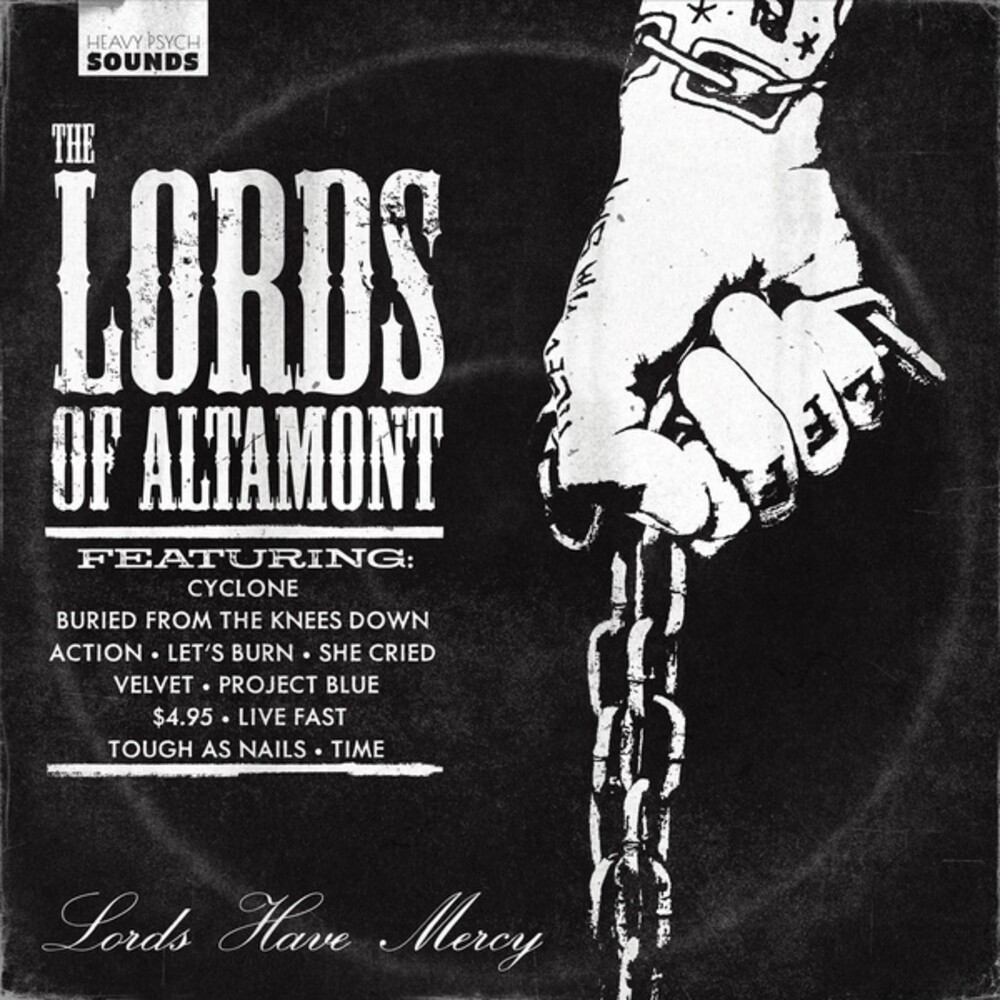 Vinyl LP pressing. Our attempt to achieve the sound of the Sonics first album with extra raw drums recorded live In Long Beach Ca. Shawn Medina (bass player) did all the guitar playing aside from Wic Coleman (close friend and honorary member) the solo for "Velvet" on a big box 100watt JMP Marshall and 1968 Burns Bison. Johnny had left the band after co-writing and performing most of the songs on this album.*Action was written with the plans to have Poison Ivy play the lead. It was discussed, but never became a reality. Todd Youth (formerly of Agnostic Front/Warzone/Murphys Law/Danzig) joined the band shortly after.
back to top