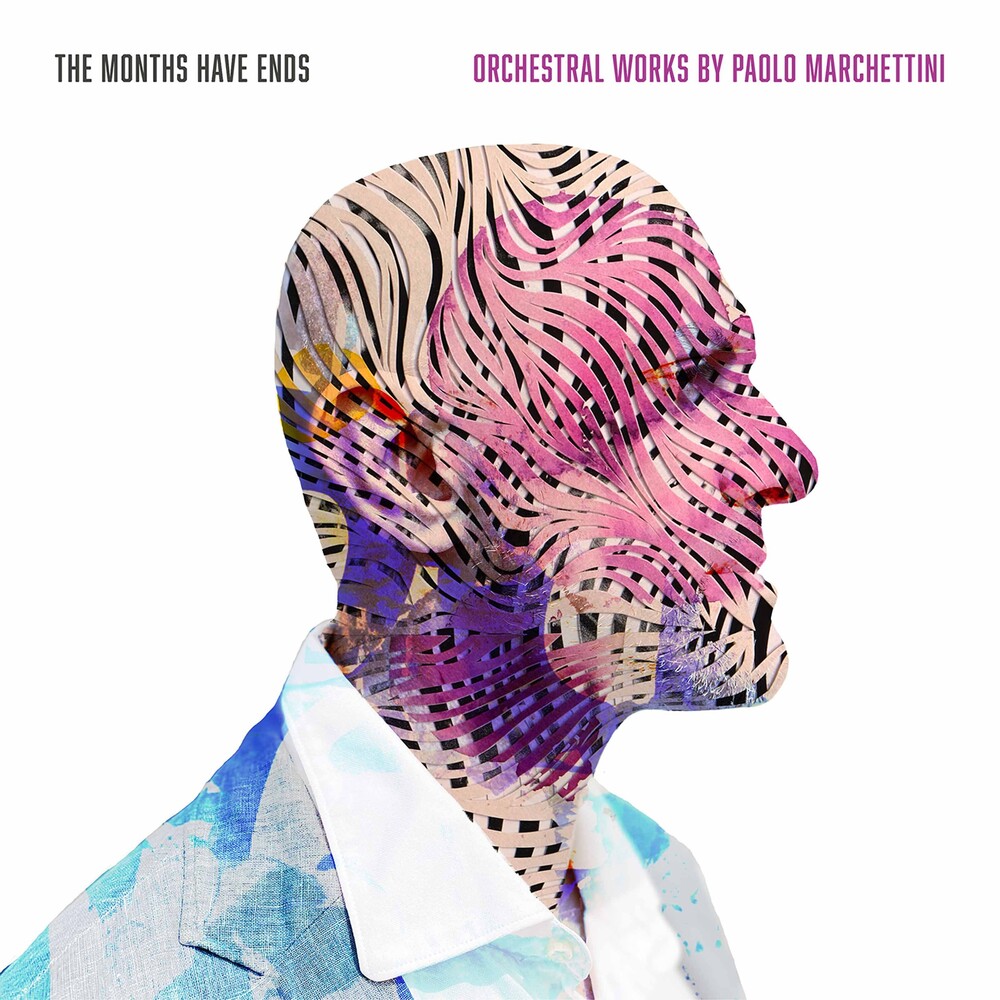 Composer, clarinetist, and pianist Paolo Marchettini releases his debut recording of works for orchestra that are characteristic of his lush, lyrical style. Born in Rome and currently living in New York City, Marchettini draws inspiration from Verdi, Frescobaldi, Morricone, and sets texts by Emily Dickinson in this collection of recorded performances by the Orchestra della Toscana, the Orchestra Roma Sinfonietta, and the Manhattan School of Music Chamber Orchestra. A native of Rome, Italy, composer and clarinetist Paolo Marchettini has a wide catalogue of works, including orchestral, choral, vocal, and chamber music. His music has been commissioned and performed by an array of international festivals, including the Biennale di Venezia (Venice), PlayIt! Festival (Florence), Festival Berio (Rome), Villecroze (France), and Baki Contempo Festivali (Azerbaijan). An active and accomplished clarinetist, he has performed as soloist with orchestras in both Europe and the United States and has collaborated with distinguished composers such as Goffredo Petrassi, Luciano Berio, Salvatore Sciarrino, Ennio Morricone, and Sylvano Bussotti.