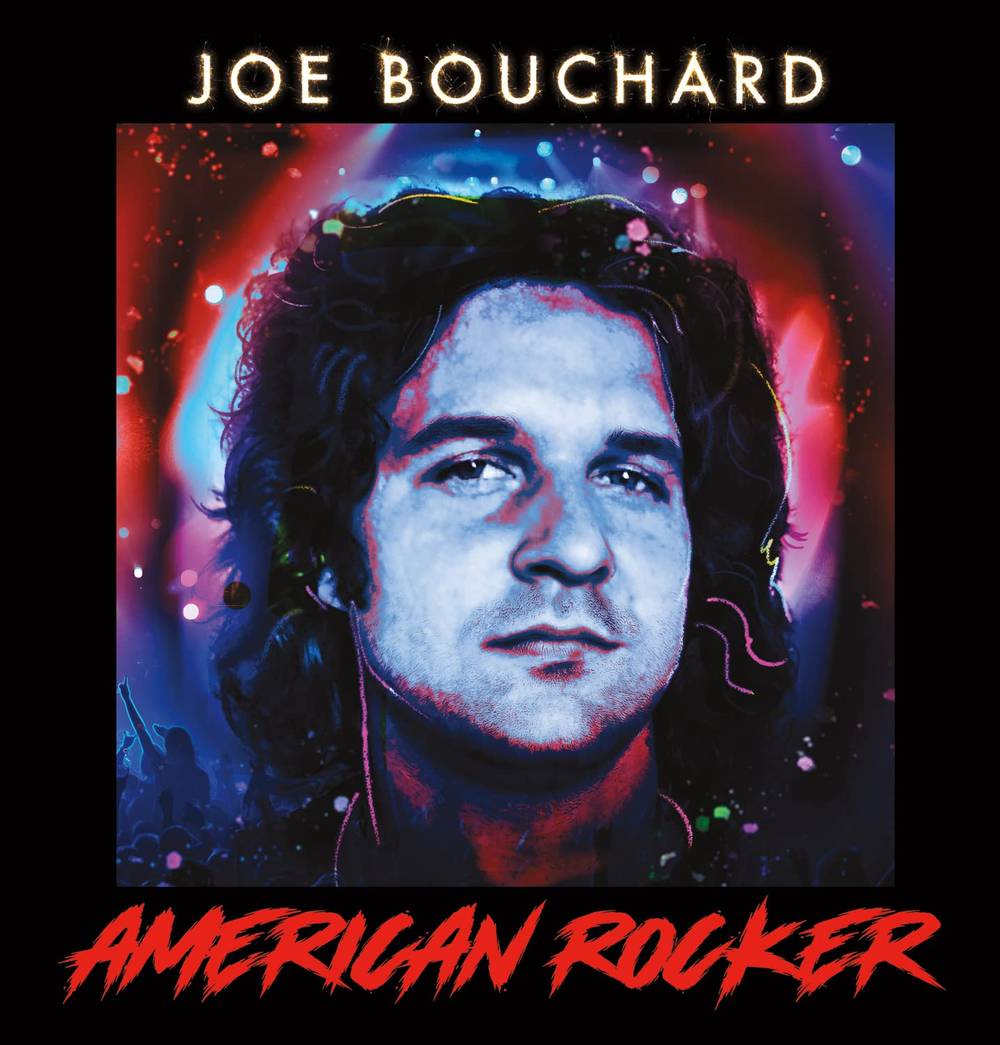 For fans of Blue Öyster Cult, Blue Coupe, and Classic Rock! Joe Bouchard is best known as one of the founding members of Blue Öyster Cult. The original band sold millions of albums for Columbia Records with such classic songs as “Don’t Fear the Reaper” and the #1 hit on the Billboard Mainstream Rock chart “Burning For You”. The band toured all over the world with shows in the US, Canada, Europe, the UK and Japan, and has earned Joe nine Gold and two Platinum albums. As a songwriter, he wrote many BÖC songs including the very popular ”Astronomy” which was covered by Metallica on their 1998’s release Garage Inc and the live staple “Hot Rails to Hell”, which was the second BÖC single released by Columbia Records. Today when not writing and recording in his home studio, he performs with several bands. His latest group, Blue Coupe, is a superstar combo which features his brother Albert Bouchard, also a founding member of BÖC, and Dennis Dunaway, a founder of the Alice Cooper Group and a member of the Rock and Roll Hall of Fame. Joe is now set to release the follow up to the very successful 2020 release ‘Strange Legends’. The new album ‘American Rocker’ sees the return of Mickey Curry (Bryan Adams, Hall and Oates, Alice Cooper) on drums, and sees Joe taking a look back at the heyday of the 70’s with BÖC on tracks like “In the Golden Age”, and “Rocket To Fame”. Joe Bouchard will be joining his brother Albert Bouchard for select shows in North America and the UK this summer.
back to top