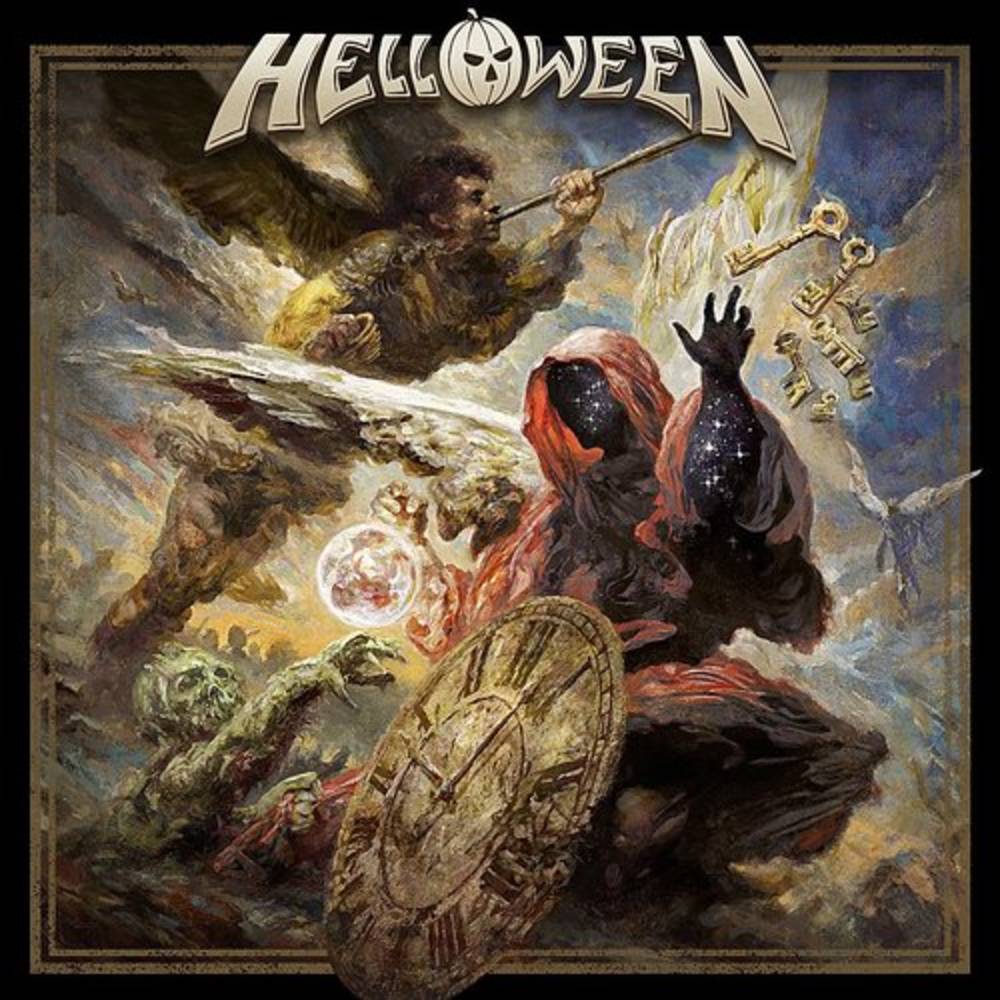 White Brown Propeller 2LP About HELLOWEEN HELLOWEEN is one of the most respectable German metal exports and pioneers of German melodic speed metal. On the road since 1984, HELLOWEEN performed on all important festivals globally: Rock in Rio, Wacken, Loudpark in Japan or the Polish Woodstock, thrilling more than half a million fans as the headliner. Looking back on a more than three decades lasting world career, the band toured the world countless times and delivered spectacular shows with fellow musicians such as Iron Maiden, Scorpions or Ozzy Osbourne. HELLOWEEN released 15 studio and 4 live records, achieved and was honored with 14 Gold and 6 Platinum-Awards and sold more than 10 million albums. The “ Keeper“ records are counting to one of the most successful German metal records of all time and are reckoned internationally as absolute milestones of power metal.
back to top