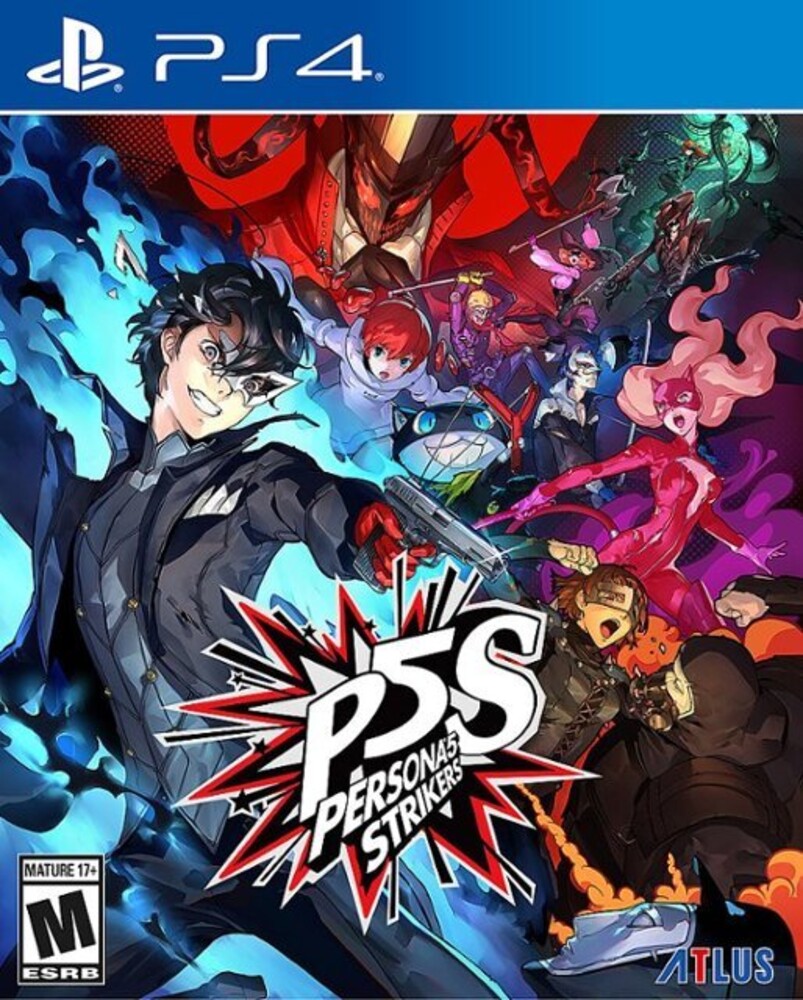 Persona 5 Strikers is a hack and slash role-playing video game developed by Omega Force and P-Studio. The game is a crossover between Koei Tecmo's Dynasty Warriors franchise and Atlus's 2016 role-playing game Persona 5 and is set six months after the events of the original Persona 5.