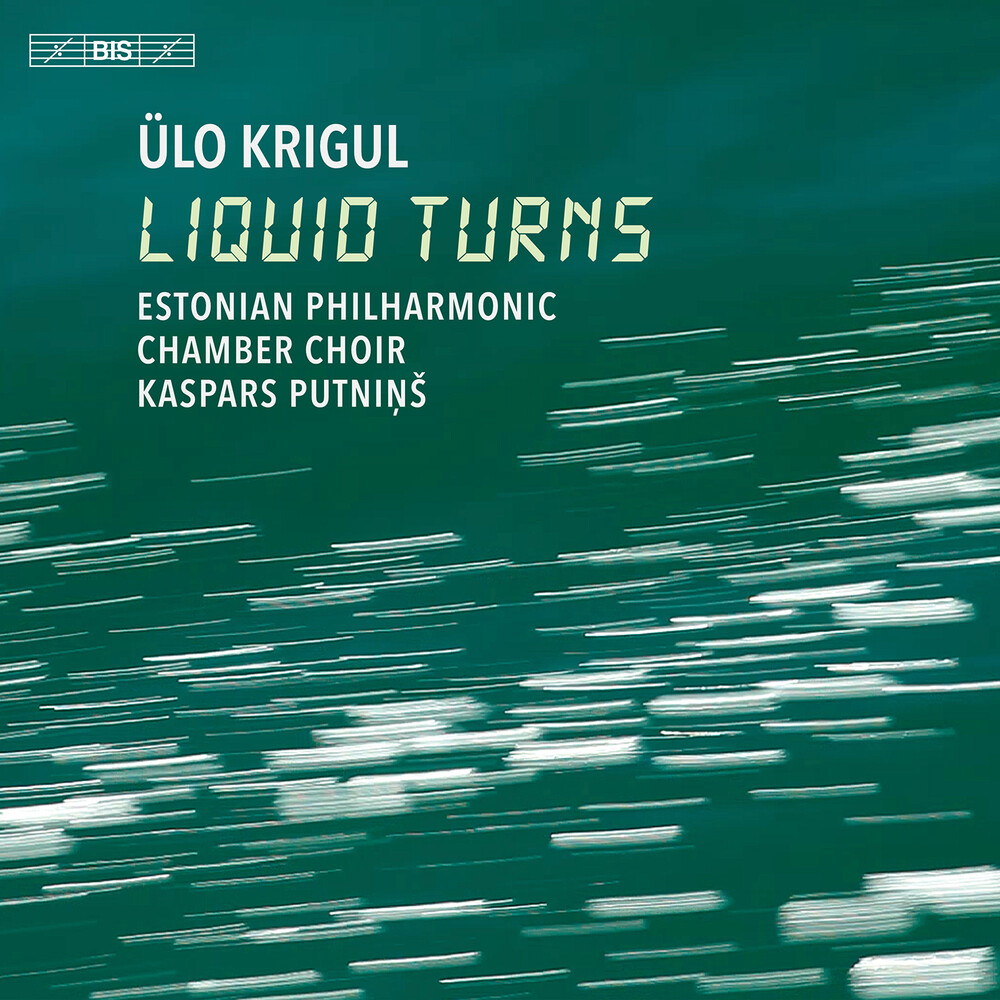 Joseph Haydn once remarked: 'I was not a magician on any instrument, but I knew the power and effect of all of them.' This knowledge he used to good effect in his cello concertos, composed some twenty years apart for two different cellists in 'his' orchestra at the court of Prince Esterhazy. Both works are firmly established in the concert repertoire, but this has not always been the case. Concerto No. 1 in C major was long believed to be lost and it was only in 1961 that a set of parts were discovered in the Prague National Museum. The D major concerto, on the other hand, was never lost, but for a very long time there was doubts concerning it's provenance. Only when Haydn's manuscript was found in 1954 could the work's authorship be clarified beyond doubt. These two jewels in the cello repertoire are here performed by the acclaimed Swiss cellist Christian PoltĂ©ra who also directs the MĂĽnchener Kammerorchester. Closing the disc is a work composed some 150 years later: the composer and viola player Paul Hindemith wrote his Trauermusik for himself to perform at a concert commemorating the death of George V of England in 1936. It is here heard in the version for cello and strings.
back to top