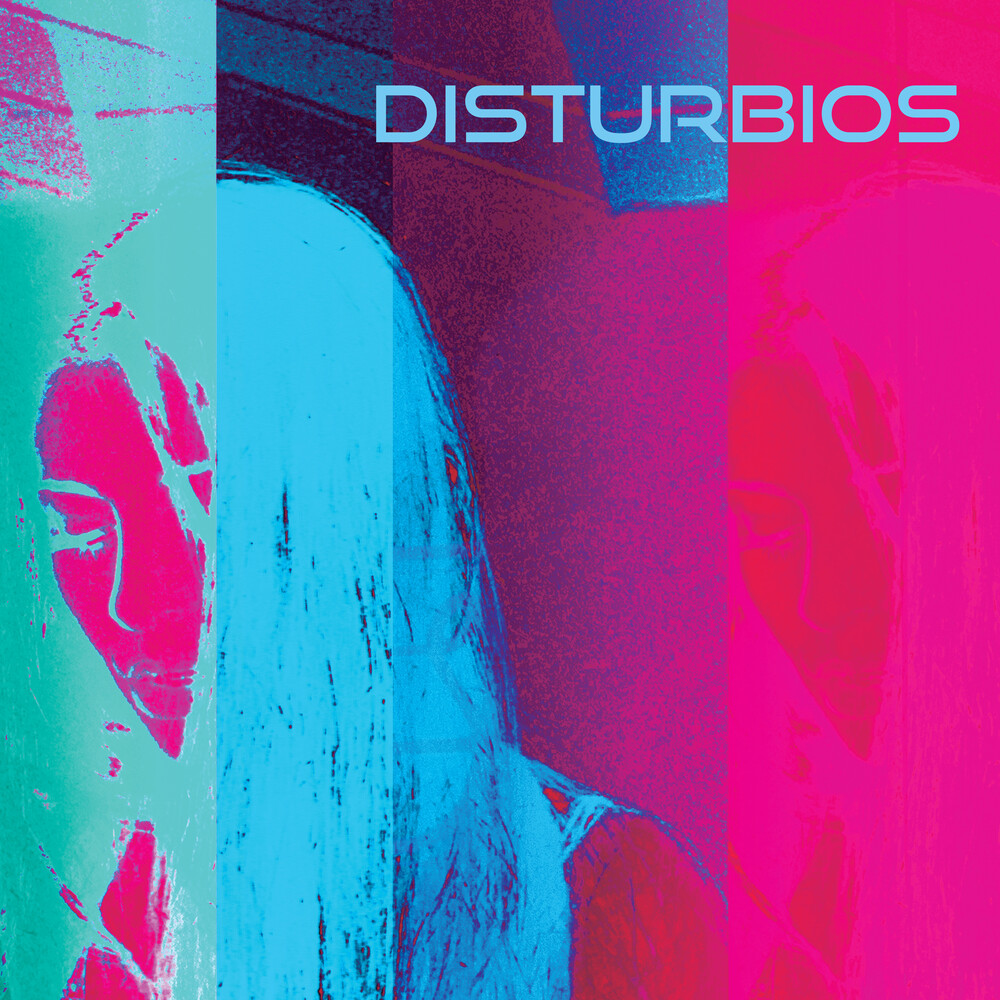 The minds behind New York's legendary NY HE'd Studio (Elliott Smith, Jon Spencer Blues Explosion, Suicide's Alan Vega, The Ronettes' Ronnie Spector, etc) unveil Disturbios, an art rock & roll band from Rocio and Matt Verta-Ray (Madder Rose, Speedball Baby, and Heavy Trash). Disturbios's debut album is an electroshock fever dream - a marriage of blissed out, raunchy, and angular vintage rock & roll aesthetics with the pitiless tyranny of robotics gone wrong. Forged in the crucible of NY HE'D's array of vintage analogue gear, the duo take a specialized approach to songwriting by experimenting on a vast array of sounds until the seed of an idea is planted. Rocio explains, "the writing process is enmeshed with the sound making, which is to say that recording, writing and performing are all on a continuum, all elements of the same whole. This extremely organic approach let's the important stuff kind of bubble up to the surface and announce to us what it's shape should be." Disturbios are hands-on to the last detail and conceive, perform, record and produce their music with Rocio creating their graphics and video. From this method emerges a record filled with songs about longing, sorrow, love and revenge, that are also, somehow, joyful and exhilarating as a backflip into an icy lake. Rocio, who comes from the worlds of film and philosophy, cut her teeth playing Farfisa organ in Spanish surf bands, completing the buzzing short circuit between primordial ibero-arab melodies and twanging, sizzling Jimmy Smith riffs by-way-of the Ventures and Erik Satie. Matt has been slinging six string hash and riding the underground zeitgeist like an electrobilly monorail since the New York '80s - haunting, jagged riffs channeling directly from a deep vein of Sun Records and Link Wray. Disturbios takes the listener on a wild ride into the greasy depths of the human psyche that will leave her breathless, revved up and dying to blast the record out into the air again and again.