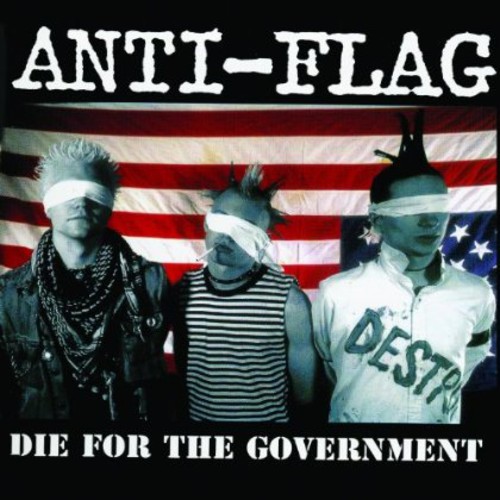 - Special Digi-pak Remastered edition of Anti-Flag's politically charged 1996 debut album! - Features blistering hardcore punk rock anthems such as "You've Got To Die For The Government," "Red, White And Brainwashed," "Police State In The USA" and more! - This is the album that put Anti-Flag on the map and led to their numerous appearances on the Vans Warped Tour as well as their eventual signing to Fat Wreck Chords!
back to top