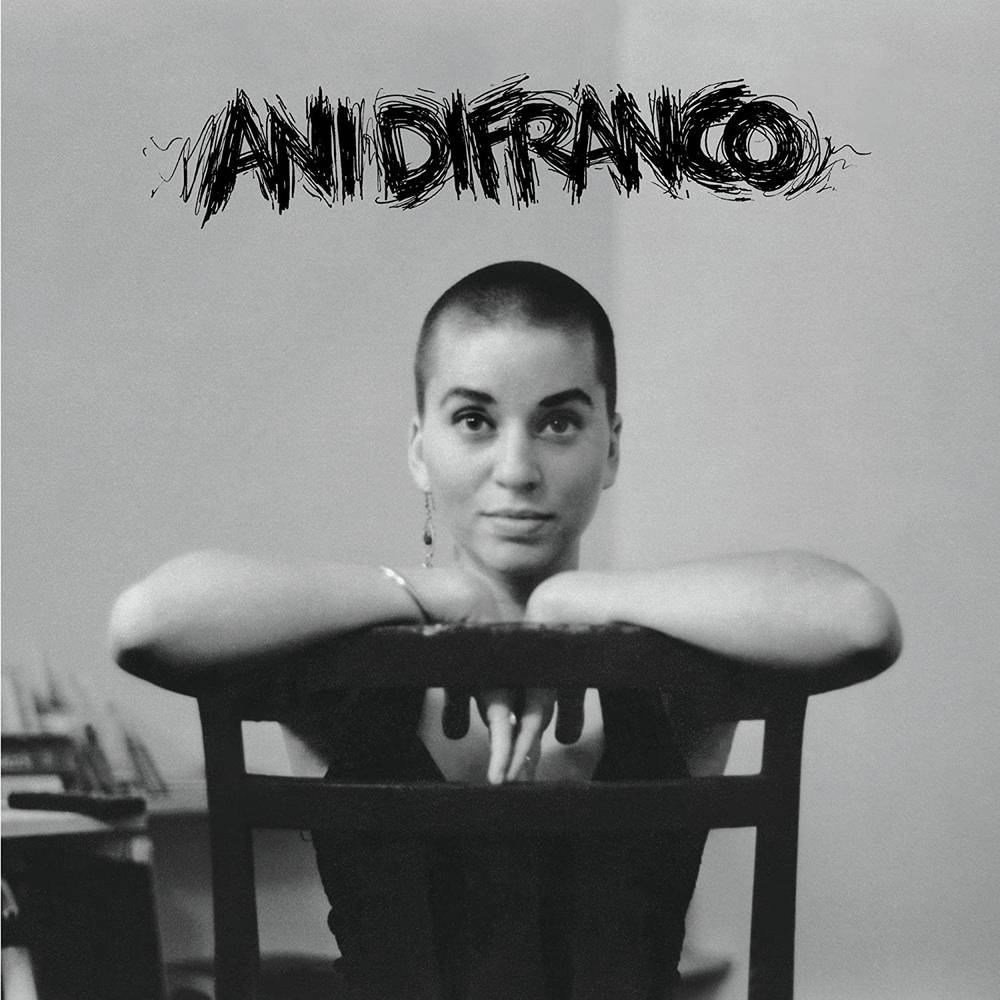 Originally released in 1990, Ani DiFranco's first album is so revolutionary that the purveyors of status quo install women's music sections in the dusty corner of their stores in order to hide it. Dorm rooms coast to coast transform into audio dub houses where young women with aching arms scratch out hand written labels and personal letters like "you have to hear this." These quasi-booking agent and pirate distributors work long into the night purchasing greyhound tickets for a certain young Folksinger to come play at their school. Today. Folk and poetry prevail. Vulnerable stories arm themselves as powerful songs on Ani DiFranco's self-titled first solo record. Ani's voice is rich and eloquent. Her guitar moves like an appendage. From cockroach pus to abortion rights the record doesn't flinch. This singer/songwriter folk mecca contains songs with an epic stage life such as, "Both Hands," "Out of Habit," "The Slant," and "Fire Door." All of the tracks embody the love and humor inherent in Ani's music. Thematically this record gives a face to feminism that is both beautiful and accessible to anyone. The stories focus on relationships and humanity. We sit in the waiting room of an abortion clinic after facing an angry crowd in "Lost Woman Song." "Talk to Me Now" and "The Story" confront the inequality of the sexes in a man's world.
back to top