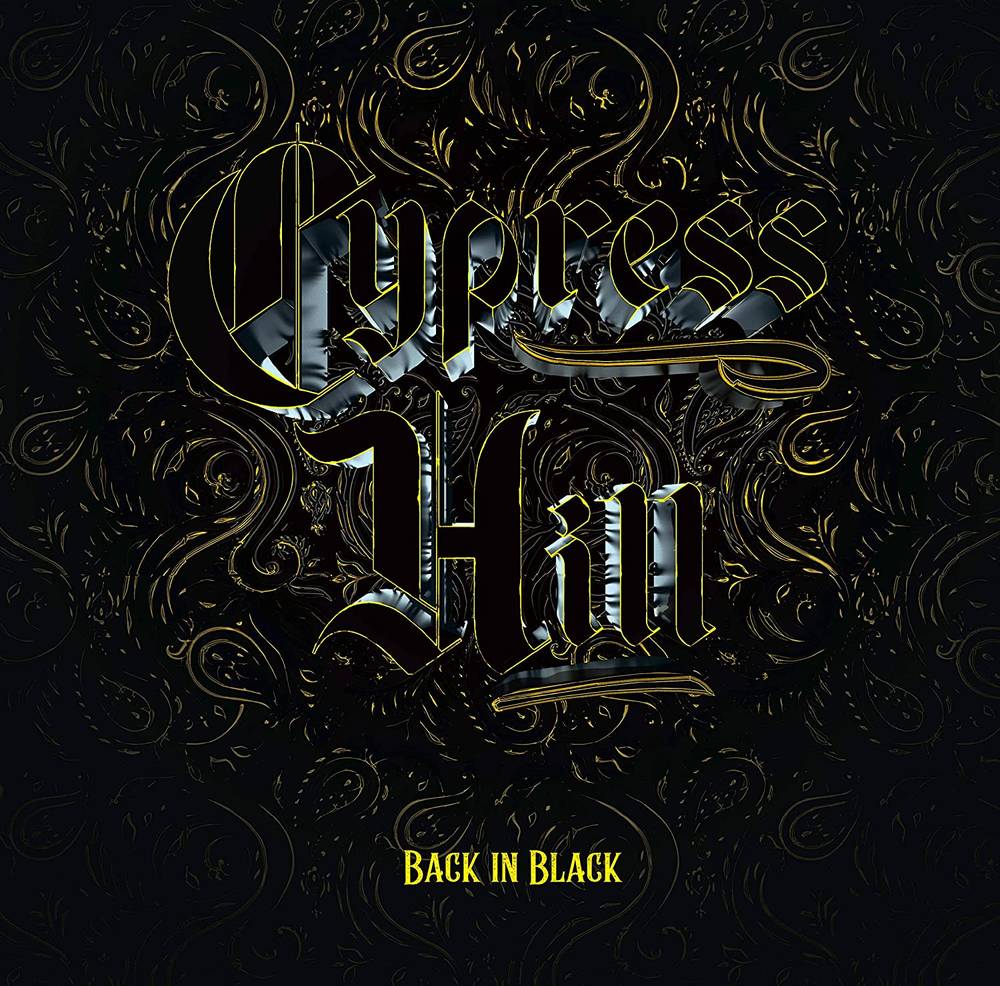 New LP from Cypress Hill, Back in Black, is Cypress's 10th Studio album. Cypress Hill is arguably one of the most successful Hip-hop of all time celebrating 30 years of Non-stop touring. They are the biggest selling latin Hip-hop group in the worldThey are the first hip-hop group to have sold multi-platinum and platinum albums, having sold over 30 million albums worldwide. They are considered to be among the main progenitors of West Coast and 1990s hip hop. The group has been critically acclaimed for their first five albums.[2] All of the group members advocate for medical and recreational use of cannabis in the United States.[3] In 2019, Cypress Hill became the first hip hop group to have a star on the Hollywood Walk of Fame.[4]
back to top