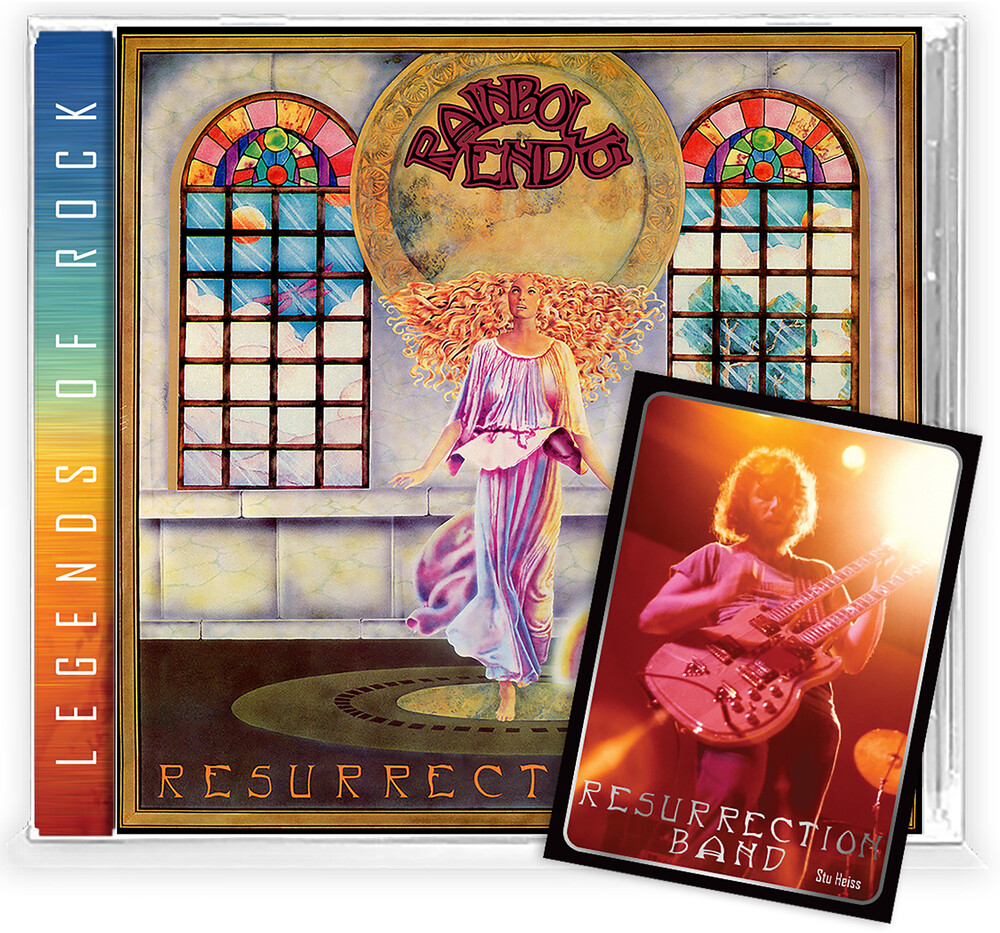 Resurrection band was not just one of the early founders of Christian rock and early Jesus people music they were also the leaders behind (JPUSA) Cornerstone Festival which so many of us came to love and appreciate not to mention attend every single year. Those years were magical and nothing was greater that watch Rez play on main stage over the 4th of July weekend. It's something we all looked forward to every single year. Resurrection band is the most influential band in Christian music history. Rarely do you hear Resurrection Band get compared to any other band. They clearly found their own sound and didn't worry about following in the footsteps of anyone else. Glenn and Wendy Kaiser along with Stu Heiss, Jim Denton and John Herrin simply knew what they were after, to spread Gods' love through music and ministry. Pure unadulterated Jesus Rock at it's finest. Resurrection band was founded in 1972 which would make 2022 their 50th anniversary. Over the years, they put out one stunningly great album after another, 18 to be exact, if you count their 1973 and 1974 early promos and their 1976 Demo. Two of their greatest albums they ever released IMO were their first two full length album on a label Awaiting Your Reply (1978) and Rainbow's End (1979). These late 70s albums were a pivotal point in Christian rock music as they define a message and address topics that no one else would touch such as apartheid in South Africa. Their music resonates with fans all over the world. Some of their greatest songs (Broken Promises, Waves, Awaiting Your Reply, The Return, Afrikaans, Paint a Picture and Skyline) came from these two early albums which if I had to say I could only take two albums to an island alone and listen to the for the rest of my life it would be these two. Yep that's correct, these are my absolutely my favorite albums of anything and everything that's ever come out and Christian rock scene. If you have not experienced these albums before, you're in for a real treat. If you do have history with these albums then I don't need to say anything because if you know, you know. There is nothing quite like them in the Christian market. You don't wanna miss this chance to grab these two remastered releases that come with lyrics credits photos and a course we're given a Girder treatment. They both come with trading cards which collectors are loving. They've been completely remastered and reloaded. Faithfully restored.
back to top