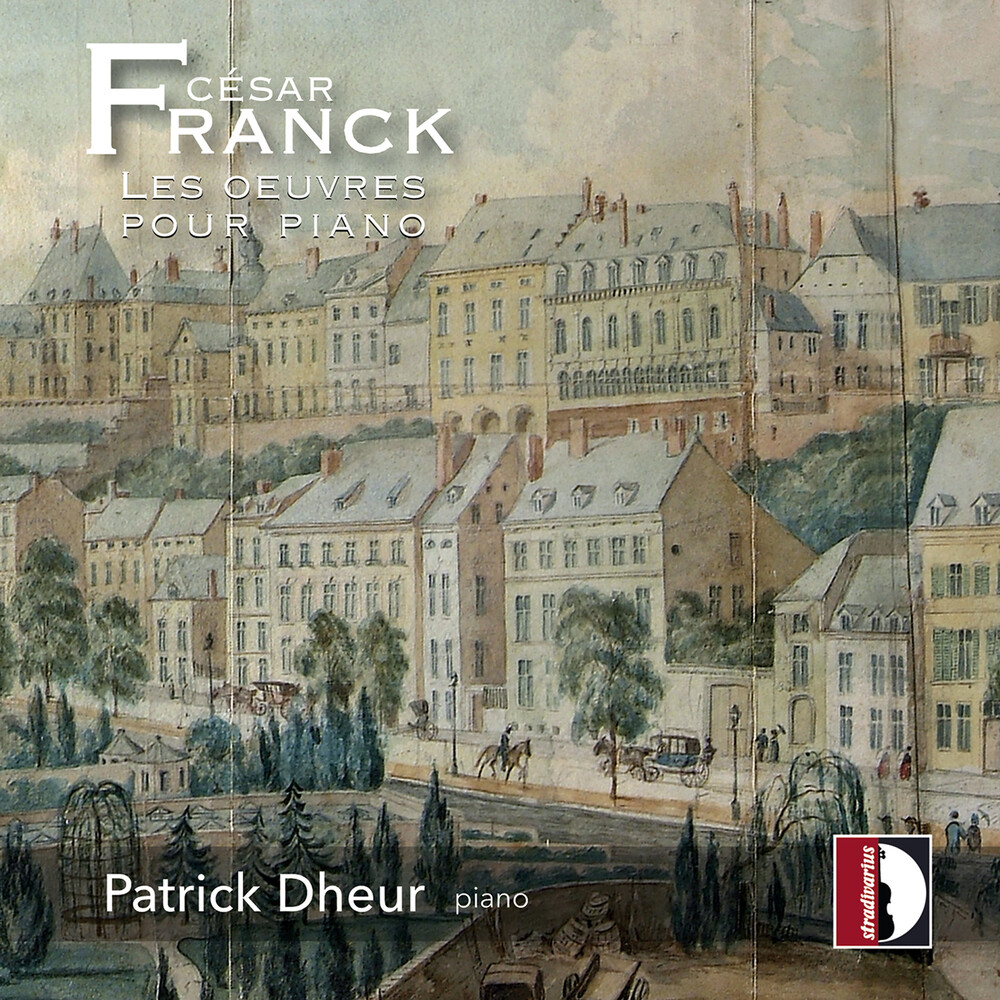 The pieces in the present collection give a virtually complete idea of Franck's quality as a piano composer. We have selected from his early works only those which seemed to indicate most faithfully that somewhat neglected period in his life. We have included all the piano compositions of his later years. From the early works we have chosen the Grande Sonate op 10 (unpublished) written at the age of thirteen years, the Eglogue (1842), the Grand Caprice (1843), the Ballade (1844) and Trois petits riens (1846) (unpublished) preceding them with CĂ©sar Franck's three first efforts in composition. The mature style of the master is shown in his four most important piano works, the Prelude, Chorale and Fugue (1884), Les Djinns for piano and orchestra (1884), Variations symphoniques for piano and orchestra (1885), the Prelude, Aria and Finale (1886), and also in two short pieces, Plaintes d'une poupĂ©e (1865) and Danse lente (1885), written for special occasions. Though the latter are simple in style and technique, they show none the less the unmistakable stamp of Franckian melody.
back to top