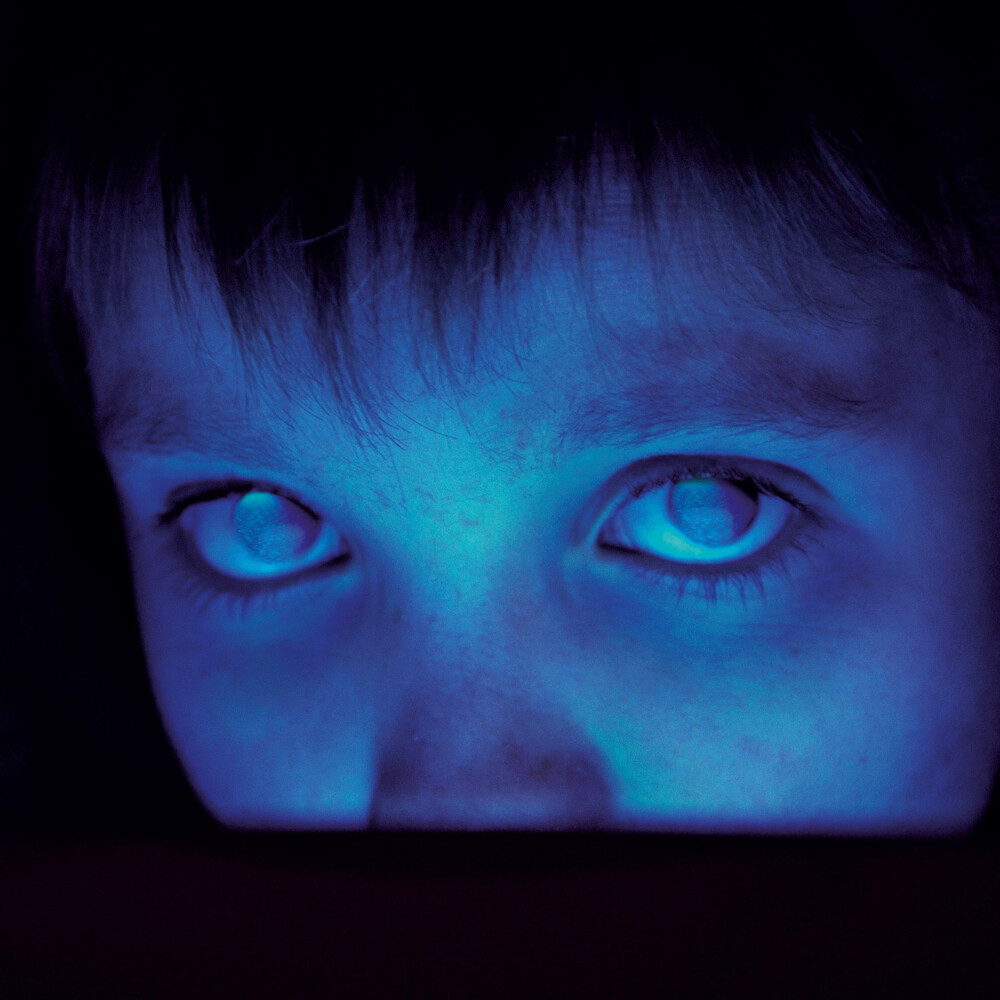 New gatefold double LP of the Grammy nominated Porcupine Tree album 'Fear Of A Blank Planet. Originally released in 2007, 'Fear Of A Blank Planet' was Porcupine Tree's ninth studio album. It was the band's biggest selling album at the time, was their first album to break into the Billboard top 100 in the USA as well as charting across Europe, earned the band a Grammy nomination and has been featured in Rolling Stone Magazine's Greatest Prog Albums Of All Time. 'Fear Of A Blank Planet' was an ambitious 50 minute piece of music made of 6 tracks that flow together to create a cohesive whole, the British art-rockers Porcupine Tree created a concept album based on the Bret Easton Ellis novel 'Lunar Park', with lyrics that addressed how the adolescent protagonist battled his bipolar and attention-deficit disorders with a regimen of prescription drugs and Internet overstimulation. The music used sprawling vocal melodies, atmospheric guitars and drums that tumbled through chaotic passages to echo the main character's manic-depressive states. 'Fear Of A Blank Planet' features guest appearances from Robert Fripp (King Crimson), Rush guitarist Alex Lifeson and ex-Japan keyboardist Richard Barbieri.