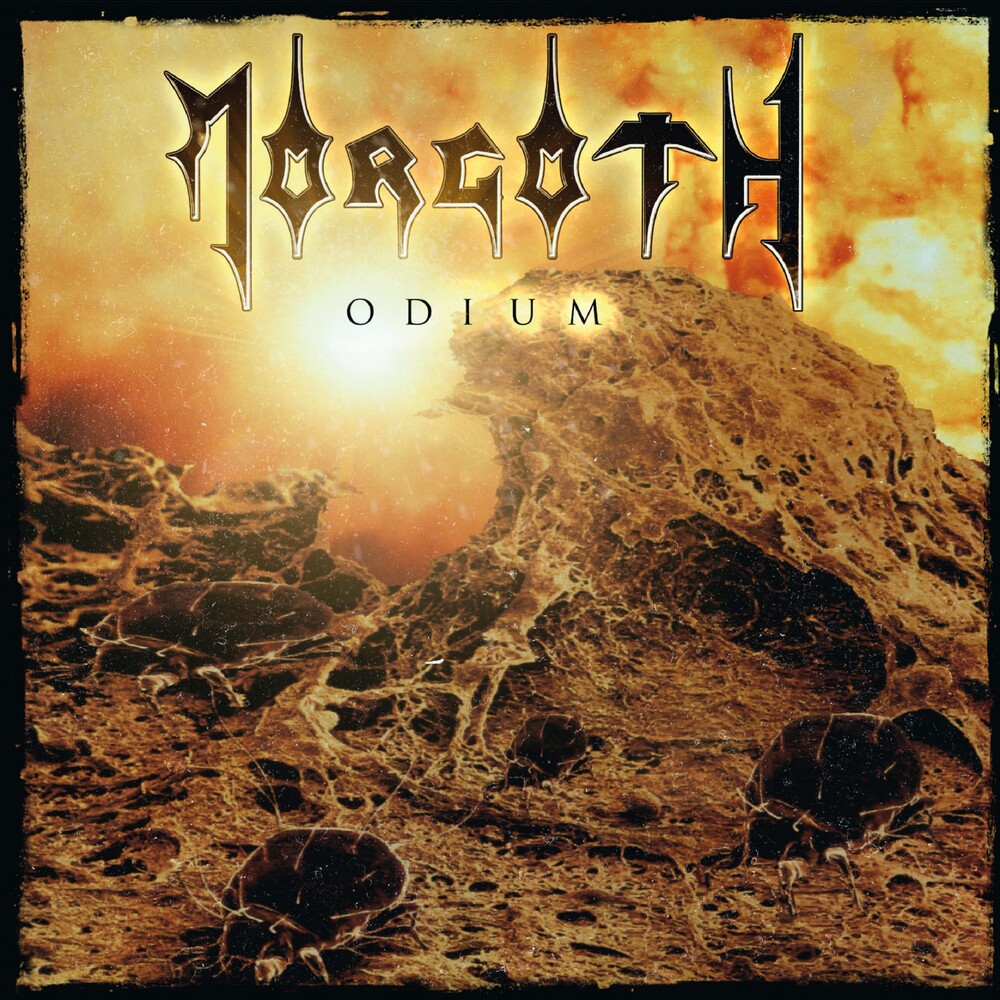 The group was founded under the name of Cadaverous Smell. With the arrival of singer/bassist Grewe did the group take the name of Morgoth. After two demos, the band began a tour in support of Pestilence, Autopsy, Demolition Hammer and Obituary. In February 1991 "Cursed" was released. In 1993 "Odium" was released and in 1996 "Feel Sorry for the Fanatic", the new album. The group broke up in 1998.
back to top