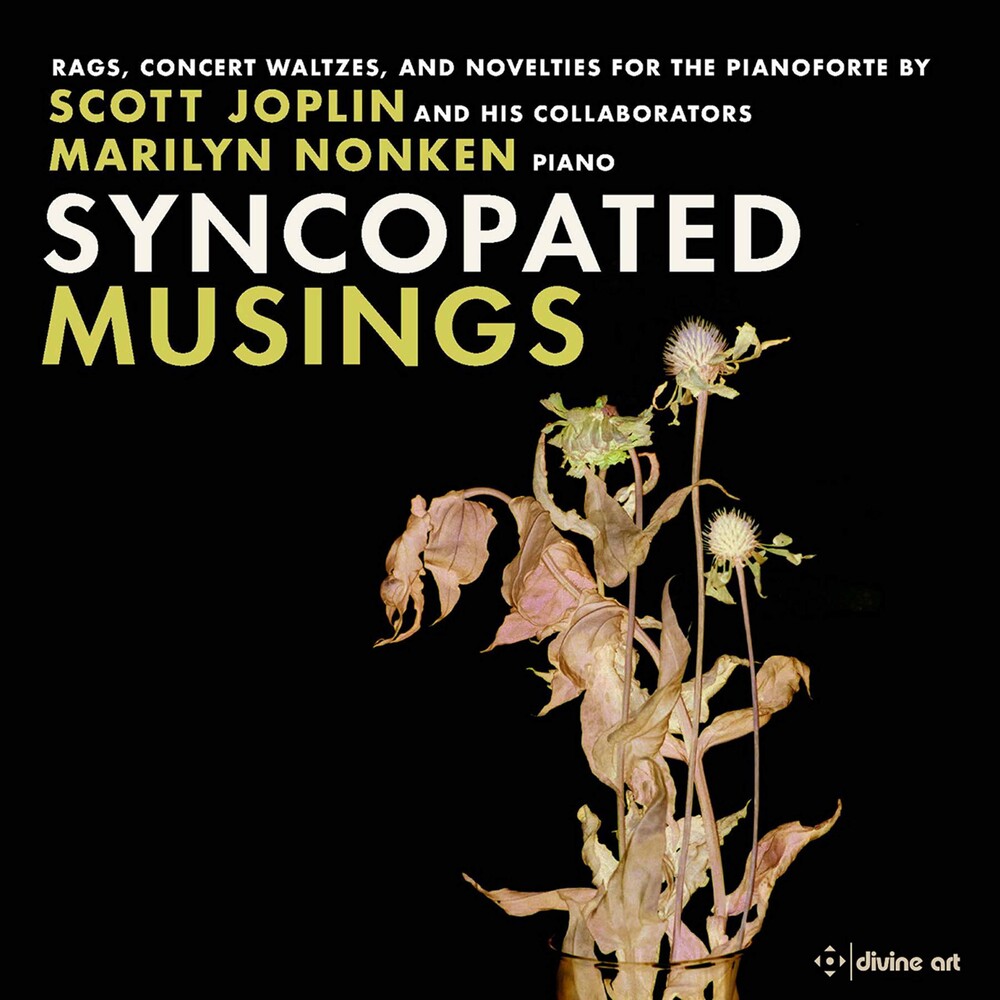 Since the rediscovery of Scott Joplin's ragtime genius in the 1970s his music has been an important part of the popular/light classical repertoire. Yet though he called himself with some justification "The King of Ragtime Writers" he was not a brilliant pianist; he was actually a trained violinist and cornet player and was lead singer of the Texas Medley Quartette. This wide experience helped to make his piano rags full of interest. All the same, most recordings concentrate on the most familiar works and ignore the many other superb pieces in Joplin's substantial output. This new album from New York pianist Marilyn Nonken (Professor of Music at New York University's Steinhardt School) includes some well-known works and some rarities. Rags, concert waltzes and other novelty pieces show brilliance and a well-honed craft. Joplin is perhaps the best known of the ragtime piano circle, but he was part of a community of composers. Many of whom had short and tragic lives of poverty and ill health. While composing few works that have survived, the four represented here all collaborated with Joplin as joint composers: Louis Chauvin (1882-1908); Scott Hayden (1882-1915), Arthur Marshall (1881-1968) and the odd man out, the white composer Joseph Lamb (1887-1960) of whose work Joplin said 'That sounds like a good colored rag!'
back to top