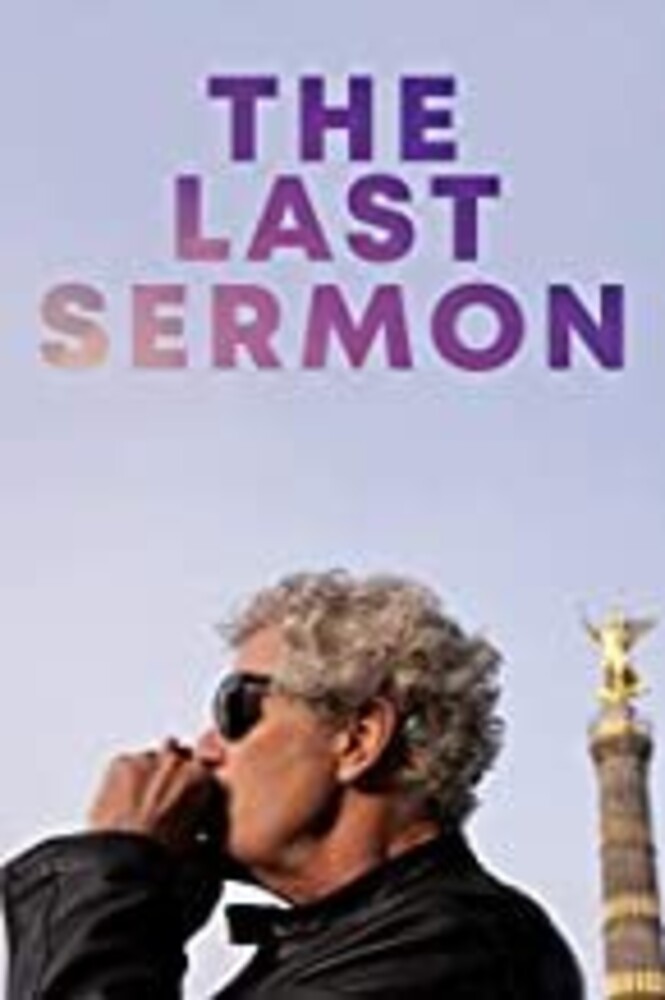 Filmmakers Jack Baxter and Joshua Faudem seek answers about the suicide bombers who almost murdered them. In the aftermath of the infamous 2003 terrorist attack at Mike's Place, a live music bar in Tel Aviv, the filmmakers made the award-winning documentary "Blues By The Beach" (2004). But they didn't get to tell the entire story at that time. Fourteen years later, Baxter and Faudem and film crew started their quixotic journey in Jerusalem and then on to Greece, Macedonia, Serbia, Hungary, Germany, Czech Republic, France, and England. On the road, they encountered dynamic characters, healing music, and an unpredictable tragedy that changed and heightened their quest. At Refugee Camps and Mosques they interviewed, interacted and challenged Muslims and non-Muslims with the last words of Prophet Muhammad (PBUH): "There is no superiority of an Arab over a non-Arab, or of a non-Arab over an Arab, or of a White over a Black, or of a Black over a White, except by righteousness and piety."