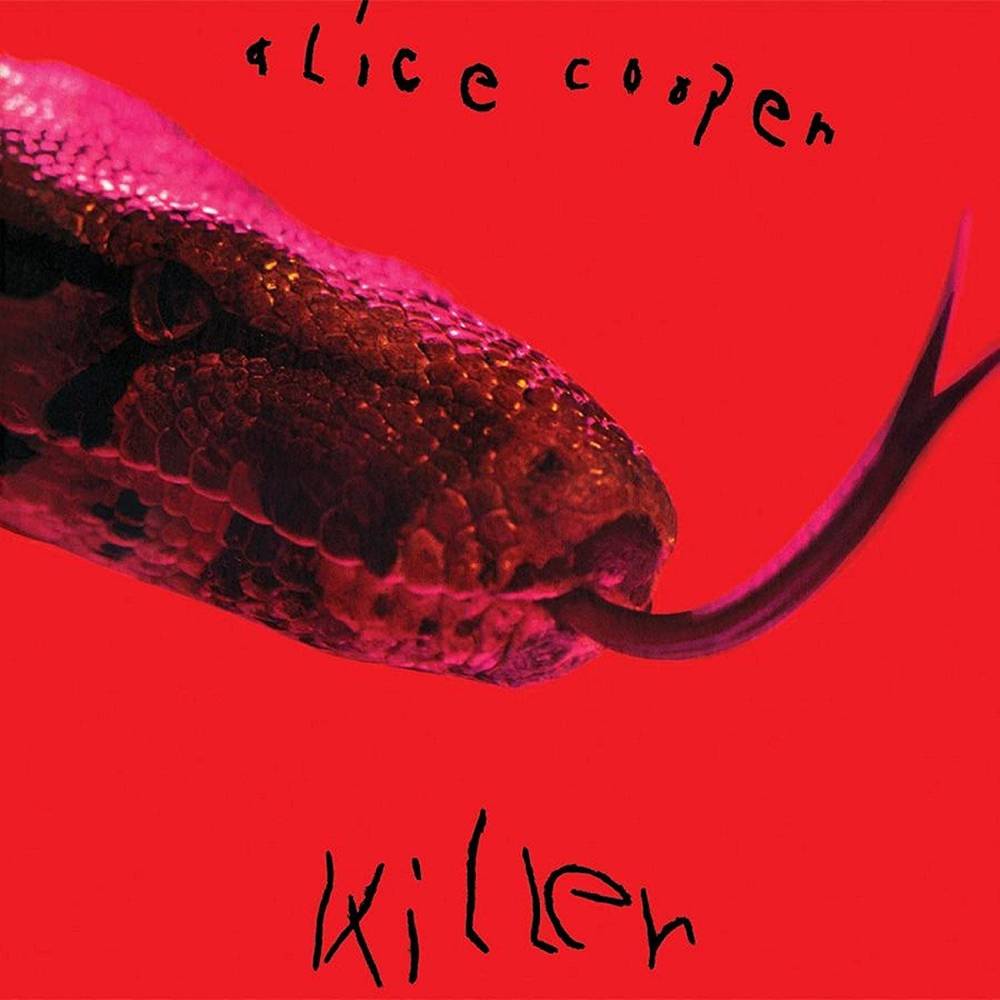 180gm vinyl LP audiophile pressing. 1971 was a banner year for rising superstar Alice Cooper and his band with their mega smash hit album Killer. As a fourth album in his longstanding career with Warner Records, Killer was an amazing masterwork which many of his fans point to as one of their favorite Alice Cooper albums of choice. It's easy to hear why! Killer was Alice's first top twenty album to rock the charts. It also was one of the first albums in the band's arsenal to uniquely blend his theatrical stage show persona with prog-rock and heavy metal workouts which have since become classic rock anthems. Teaming up again with his long time producer Bob Ezrin, Alice Cooper and his legendary band (Michael Bruce-guitar/keys, Glen Buxton-lead guitar, Neal Smith-drums and Dennis Dunaway-bass) assembled some of their finest material ever for this platinum plus effort. Thanks to smash singles like "Under My Wheels" and "Be My Lover", Killer quickly developed into an exciting listening experience for the fans and radio stations around the globe.
back to top