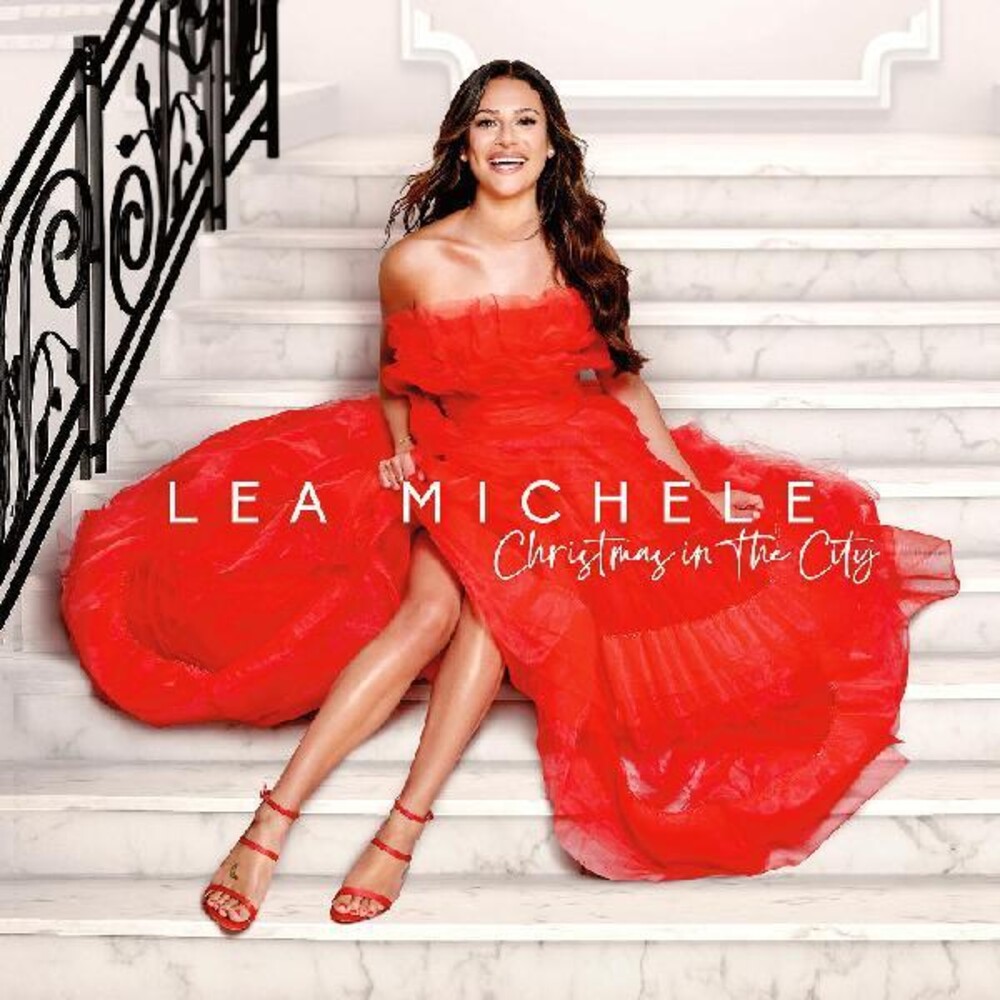 Limited white colored vinyl LP pressing. Ever spent Christmas in New York City? It's pure magic... The department store decorations, the nip in the air putting color in the cheeks of eager shoppers, the general spirit of bonhomie that pervades the street and subway, and-if you're lucky-the silent beauty of a fresh snowfall reflecting in the streetlights. Having grown up in New York, Lea Michele knows well just how spectacular New York can be during the holiday season; and on this, her Top 40 2019 album, the Glee star (currently playing Fanny Brice in Funny Girl on Broadway) captured a sleigh-full of that Yuletide joy. The centerpiece of the record is "Christmas in New York," an original that, in her words, "paints this beautiful picture of New York, but it also is really about what it means to be with your family and friends and engaged in that holiday spirit." The rest of the record, which is produced by Glee producers Alex and Adam Anders, is equally transcendent, featuring duets with fellow Glee stars Jonathan Groff (the voice of Kristoff in Frozen) and Darren Criss, plus a showstopping vocal display on "Angels We Have Heard on High" with Cynthia Erivo. For it's vinyl debut, Christmas in the City comes to you in a gatefold album jacket containing a printed inner sleeve featuring beautiful shots of Lea spreading some Christmas cheer.
back to top